There’s been a few very interesting moves within the design organizations of European manufacturers recently I felt needed a mention and some context. In case you missed it, the three largest Groups in Europe – VW Group, PSA and Renault – are poised to have an imminent reshuffle in design leadership. Here’s a recap:

Today (July 27, 2020), PSA announced the appointment of Matthias Hossann to head of Peugeot design, effectively replacing Gilles Vidal who has been in the position for the last decade. His start date is tomorrow, July 28. This is interesting as it comes hot on the heels of the recent news of SEAT design boss Alejandro Mesonero-Romanos’ departure from the VW Group’s Spanish subsidiary to take a role at Renault. No official announcement on his replacement has been made.

It was rumored that Mesonero-Romanos would join Renault, which makes perfect sense. He and Luca de Meo – former President of SEAT who joined the French carmaker earlier this month – are said to have a very good rapport. Mesonero-Romano’s tenure as the SEAT brand’s design director – and leadership during the launch of the new Cupra brand – was certainly successful, and if De Meo has the same intentions for the Alpine brand, Mesonero-Romanos would have a lot to contribute.

It has now been confirmed that Mesonero-Romanos will report to Laurens van den Acker, VP of Corporate Design at Renault: “[Alejandro Mesonero-Romanos’] excellent work is widely recognized in the automotive industry and his experience, built up with several manufacturers, will strengthen our team,” Van den Acker said in a statement. “I am convinced that Alejandro, who already knows Groupe Renault, will be of great help in meeting the future challenges facing our brands”.

I don’t think Mesonero-Romanos would join the Renault Group to take over Alpine, which is now under the direction of Anthony Villain, a designer he’s previously worked with during his time at Renault, but I’m very curious to hear what the structure will look like once he officially starts his new role in October.

The news of Matthias Hossann’s appointment does come as a bit of a surprise, especially as there’s no mention of Gilles Vidal anywhere in the press release. One is therefore led to assume that he has left the company.

[Update 27 July 8pm CET: Gilles Vidal has confirmed his departure via LinkedIn, stating: “After almost 25 years in the PSA Group, I will leave the design department of the Peugeot brand at the end of July to sail to other automotive horizons. It was an extraordinary adventure alongside a remarkable team.”].

There is, as yet, no word on who will fill the design director vacancy at SEAT in Spain, nor are we aware of the new structure that has persuaded two very successful design directors to join the Renault Groupe. We will endeavor to share this as soon as we’re able.

In the meantime, we wish Matthias Hossan, Gilles Vidal and Alejandro Mesonero-Romanos all the best in their new roles.

And if you’re interested in listening to industry developments please subscribe to FORMCAST, a new podcast by Form Trends available on every major streaming service including Spotify, Apple and Google podcasts. 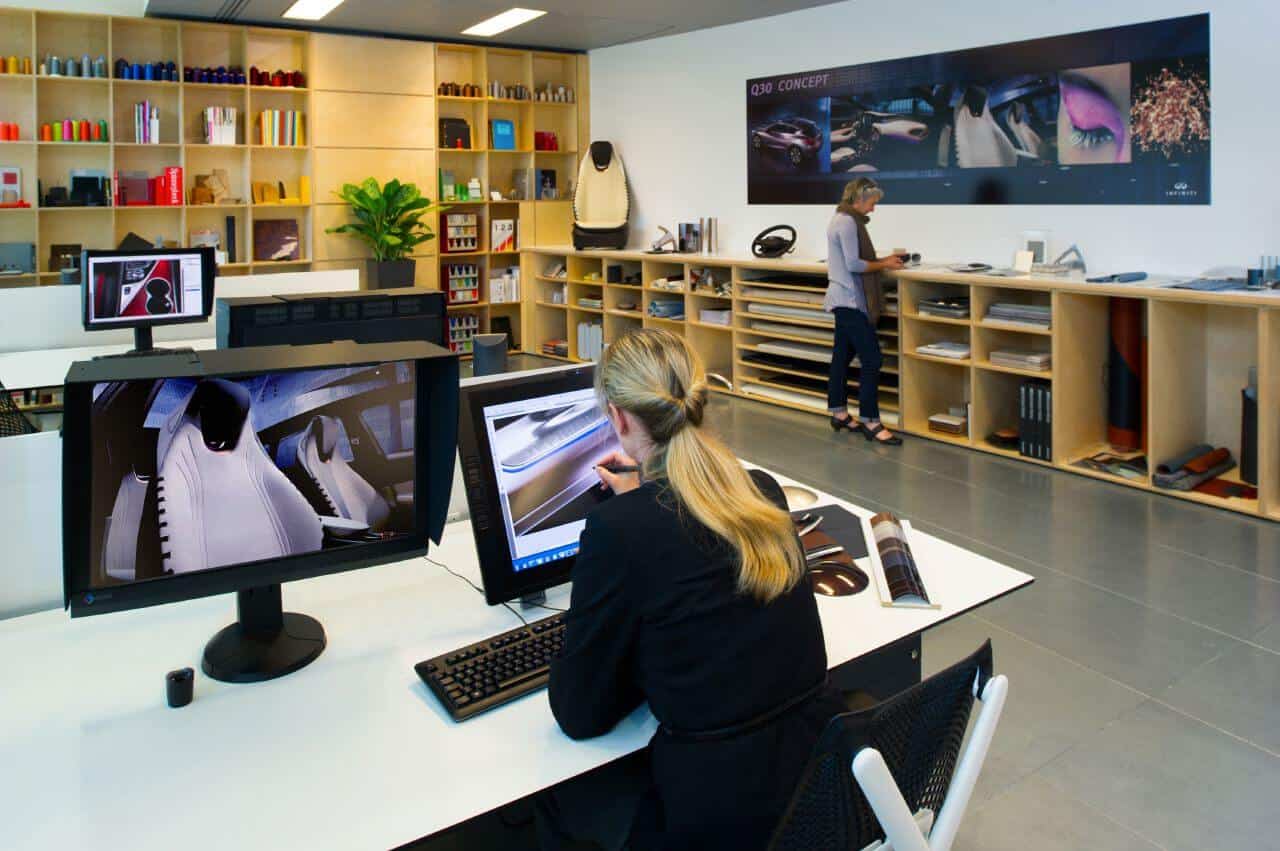