The age of technology — which we are now currently living in — is allowing for automotive design to flourish in myriad ways. One of these can be seen in a new wheel from HRE called the HRE3D+. The wheels harnesses additive manufacturing, in particular 3D printing, to create something entirely bespoke, which is another rising trend in the automotive industry.

Showcased at the ‘formnext’ tradeshow in Frankfurt, Germany, the HRE3D+ is the product of a partnership between HRE Wheels and GE Additive. The prototype wheel shows what the future of wheel technology will bring and how advanced materials like titanium can be harnessed to create complex designs.

The goal of the HRE3D+ project was to test the capabilities of additive manufacturing in a practical application and to create a sophisticated wheel design with titanium, which has a much higher specific strength than aluminum and is corrosion resistant, allowing it to be extremely lightweight and to be shown in its raw finish.

The project was also an exercise in efficiency: With a traditional aluminum Monoblok wheel, 80 percent of material is removed from a 100-pound forged block of aluminum to create the final product. With additive manufacturing, only five percent of the material is removed and recycled, making the process far more efficient. The process of forging aluminum is also very expensive and time-consuming.

But what is most interesting about the project is the enormous possibility to create an entirely bespoke work of art. There was an intensive design collaboration between the Vista, California based team at HRE and the GE AddWorks team out of Ohio, which used design queues from two existing HRE wheel models to create a prototype showcase of what is possible with additive manufacturing.

The HRE3D+ wheel was then produced on two Arcam EBM machines – Q20 and a Q10 in five separate sections, which was combined using a custom center section and bolted to a carbon fiber rim using titanium fasteners.

“This is an incredibly exciting and important project for us as we get a glimpse into what the future of wheel design holds,” says HRE President Alan Peltier. “Working with GE Additive’s AddWorks team gave us access to the latest additive technology and an amazing team of engineers, allowing us to push the boundaries of wheel design beyond anything possible with current methods.”

The HRE3D+ wheels are just a prototype, for now. But they show the massive personalization potential of using additive technology. And as the intricate design of the wheels fitted to the McLaren P1 in the above images reveal, the future of wheel design using 3D printing is only limited by the imagination. 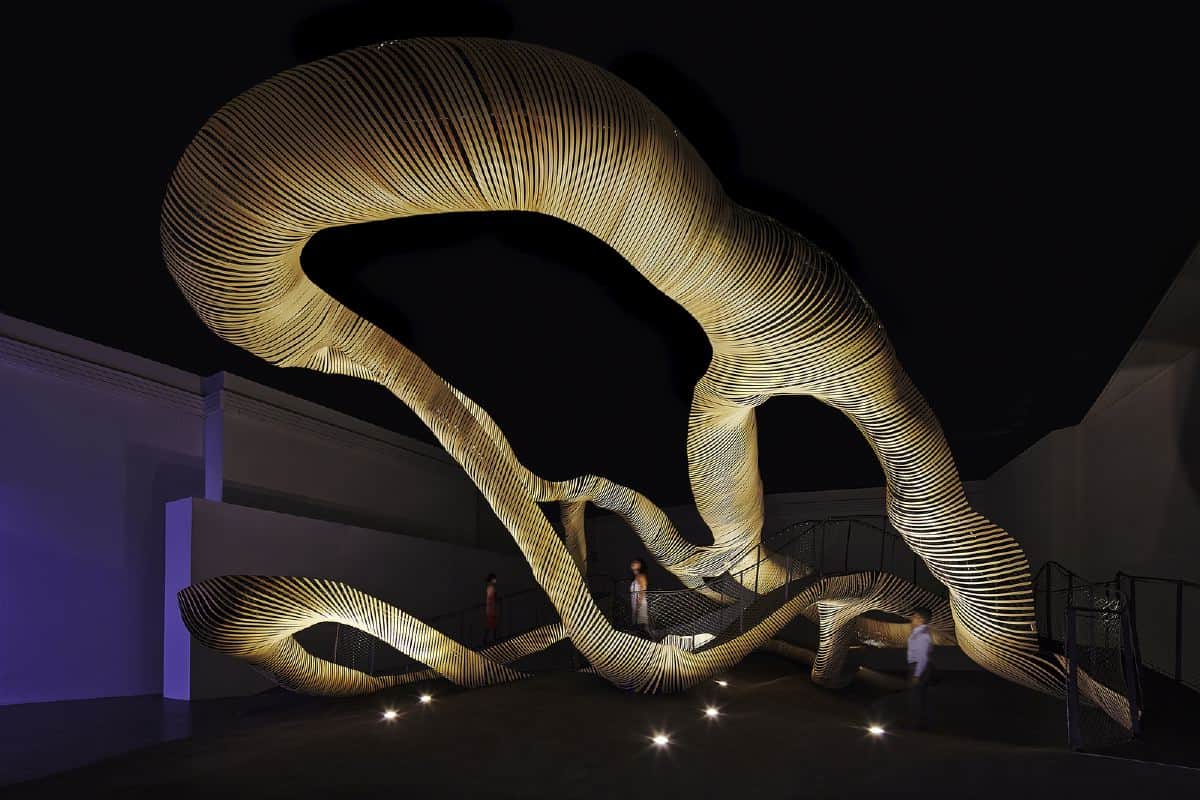