Late last month Infiniti invited us out to the 2015 Goodwood Festival of Speed, but it wasn’t to talk about their involvement with Red Bull Racing (though I did have a chat with designer Mat Weaver and UK marketing manager Carl Bayliss on the subject – more on that later).

Instead, Infiniti was at Goodwood to showcase the company’s design-led ethos with a large stand that included 3D displays, screens mounted to walls depicting designers at work in the studios in London, San Diego, Atsugi and Beijing, as well as a full-sized model of the Q80 Inspiration concept, the Q60 and QX30 shown at the Detroit and Geneva auto shows earlier this year and a scale model of the Infiniti Vision Gran Turismo for GT6.

Our day started off with a helicopter ride to the venue (if there’s a better way to arrive at Goodwood I don’t know it) where we were welcomed onto the vast stand by an informal presentation by Simon Cox, Infiniti’s UK design director.

It’s fitting that Cox is heading the studio in London as – besides being British himself – he was previously design director at GM’s advanced design studio in the UK, where he led the creation of several show cars for Cadillac — a brand that successfully differentiated itself from its competitors in the premium space via concepts like the Cien and Converj. He’s now set to do it again at Infiniti.

Amidst the concept vehicles and scale models, Cox said that Infiniti was “done producing whimsical concepts” and told us that the Q30 and QX30 concept cars are a clear indication of the forthcoming production models. “There’s no point showing dreams that will never come to fruition,” he added.

“Q30 is future for Infiniti,” Cox said as we walked around the display looking at eighth scale models and design sketches of the vehicle. “The concept is very much an indication of the production model, which is very relevant for the European market and important for the brand.”

Cars: Accelerating the Modern World – or Stuck in the Past?

Cox shared how the Q60 concept was developed in a short bit of time (though he didn’t cite specifics) and noted how “3D printing and other technologies mean these times are getting shorter”. A production version of the car is due early next year.

He also said that the brand was “looking seriously” at bringing the Q80 to production as well. “There is no reason why we couldn’t produce a vehicle like this,” Cox said about the car’s package and proportions, noting that the only questions revolved around powertrain options and market positioning. 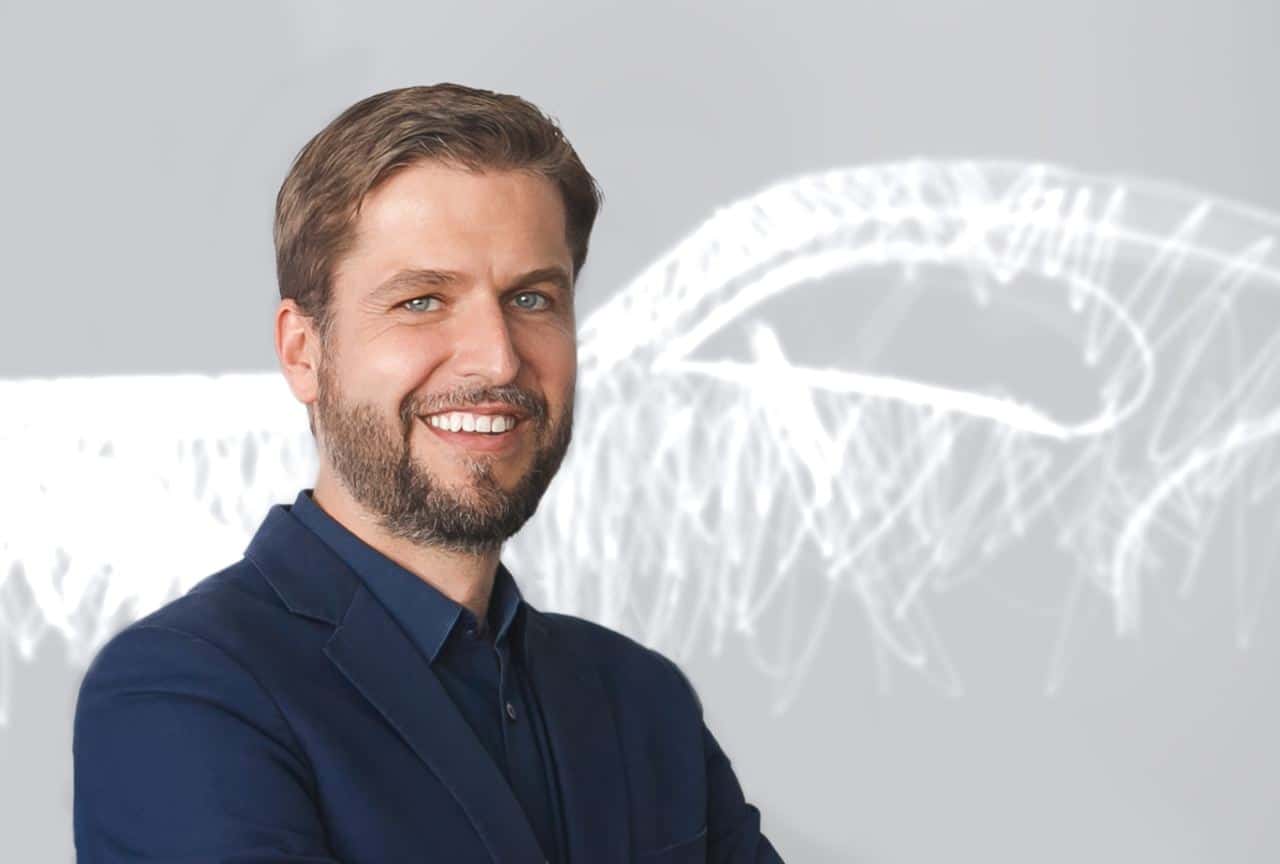