Designing a new vehicle is always an exciting time in the life of a car designer, even more so if the car is a sports car or GT (for some reason these more emotional cars are always dream projects). The same is true even if the project is entirely virtual, which is exactly what the Jaguar Gran Turismo Coupé is.

The new virtual vehicle is as much homage to the CX-75 show car as it is a modern-day interpretation of the iconic D-type, which lent its sounds to the development of the project. Jaguar’s own sound engineers recorded an actual road-legal D-Type’s mechanical sounds, so gear shifts within the Gran Turismo Coupé’s cockpit have an authentic Jaguar sound.

Jaguar isn’t the first carmaker to develop a Vision vehicle specifically for the Gran Turismo series of racing games, but it is the latest entry to have been designed and developed from the ground up as a pure virtual race car for the renowned game.

The Gran Turismo Coupé is said to be the ultimate expression of Jaguar DNA, combining the lineage of iconic C-Type and D-Type racecars with an exciting design vision for the future. Inspired by Jaguar’s I-Type 4 and eTROPHY racecars, the virtual EV boasts three fictional compact motors claimed to produce 1,006hp (750 kW), which will propel gamers to 62mph from a standstill in less than two seconds.

The Jaguar Vision Gran Turismo Coupé will be available for players to download in Gran Turismo Sport for Sony PlayStation 4 from the end of November 2019. 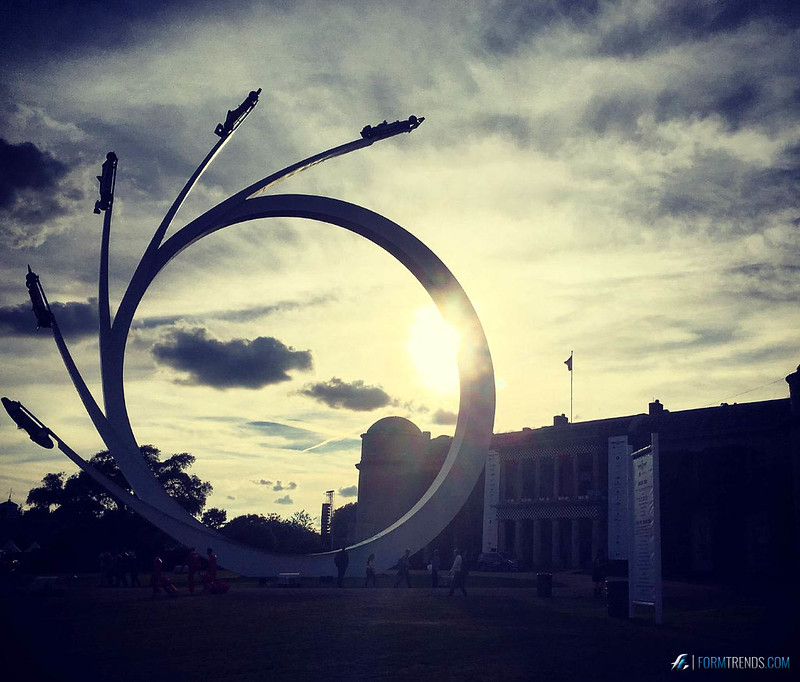 In Pictures: Highlights from the 2017 Goodwood Festival of Speed