Mazda’s sixth generation MX-5 (Miata) roadster is a wonderful car; a simple design that lends itself to the company’s Waku Doki (man and horse) mantra beautifully. But it’s also one that will also likely transform well into a coupe version. And it wouldn’t be the first time the company has toyed with the idea of creating a roadster coupe version of its venerable sports car either.

Here’s Why It’s Coming
The sixth generation of the revered Mazda MX-5 sports car is the perfect sports car platform. Given the ludicrous amount of time and money that goes into developing a new car and the fact that Mazda has shown a few coupe concepts of the MX-5 over the years, it seems like the fourth generation (ND) of the now iconic Japanese sports car is ripe for a fixed roof.

Designed by Tom Matano in California back in 1984, the on-again, off-again MX-5 roadster was finally brought to fruition and shown at the Chicago auto show in 1989. The initial design was called the Duo 101 internally and it was designed to be either a conventional two-seat roadster or a two-seat coupe from the outset.

There’s no denying the incredible success the Mazda MX-5 has been for the Japanese company. The now iconic model celebrated its 25th anniversary in 2014 and the sixth generation of the venerable roadster has enjoyed great success and is a regular fixture on twisty backroads, usually with its driver smiling from ear to ear from behind the wheel (it’s awesome!).

The original MX-5 also sparked Mazda’s interest in gauging public reaction to a two-door fixed-roof coupe. The company created several in-house versions, some of which were publicly shown, while others remained under wraps.

The first account of the fixed-roof conversion was a model called the Miata M Coupe, which Mazda’s California design center produced in 1992. Two years later the second coupe – codenamed ME 2 1008 – was created by the Japanese design team.

While the first car looked as you’d expect a fixed roof first generation MX-5 to look, the second explored an entirely new — albeit historically referencing — territory in aesthetics. With some overt references to sports cars of the 60s, the car’s front end design looks a bit like a Fiat Coupe while there are clear similarities to iconic Italian sports cars’ ‘coda tronca’ treatment in the rear.

Regrettably, it only made appearances in a number of magazine features at the time and was never slated for production. Work instead continued on the second generation MX-5 roadster, which was revealed in 1998. But Mazda clearly hadn’t gotten over the urge to develop a two-passenger coupe.

By the early 2000s the company was once again seriously considering a closed top two-seater and, at the 2002 Tokyo Auto Salon, the RS Coupe concept made its debut alongside the Cosmo 21 show car, reigniting the coupe spark.

Both concepts were based on the second-generation MX-5 roadster, but the Cosmo 21 was a modern reinterpretation of the brilliant 1967 Cosmo. It deserves a piece all its own so I won’t get into that right now, but suffice to say the concepts paved the way for the imminent arrival of an MX-5 Coupe.

Limited Edition Production
In 2003 Mazda revealed the limited edition ‘Roadster Coupe’ destined to buyers in Japan. Billed as ‘the only domestically produced rear-drive coupe with an engine size less than two-liters’, the Roadster Coupe carried over much of the production roadster’s design elements topped with a roofline reminiscent of an Aston Martin DB7’s.

The limited edition Roadster Coupe was offered in four guises with three options packages: a base model, more potent Type S, race-inspired Type A, and the more refined Type E.

The 1.6-liter base model and the 1.8-liter Type S featured the same front-end design as the roadster but — as expected — had a more rigid body structure thanks to its fixed roof, which only added 10kg to the vehicle’s overall weight. Both were available in Pure White, Sunlight Silver Metallic and Classic Red.

More demanding customers could choose the 1.8-liter Type A, with its unique grille, fog lamps, bumpers, headlamp bezels, rear combination lamp bezels and decklid spoiler, which gave the Roadster Coupe a look that was more in tune with traditional racing cars. The front end, fender arch molding and rear spoiler were made of fiberglass-reinforced plastic, while its front spoiler, side skirt and rear skirt were made of carbon fiberglass-reinforced plastic.

The Type E package catered to customers looking for a more elegant design. Its front grille, fog lamps, front bumper and rear combination lamp designs were also unique to the model, but while the Type S and Type A had a six-speed manual, the Type E was offered with a four-speed automatic.

Where And Why Does A Design Movement Start? (Part 2)

Both the Type A and Type E were available in Lightning Yellow and Velocity Red hues, with production limited to 200 and 150 units respectively.

The company fired off two more concept cars the following year — the MX-5 TS (Trial Sports) and the MazdaSpeed Coupe. The TS was an unabashedly retro creation — inspired by Abarth Clubsport racers of the 60s — while the MazdaSpeed version was more in line with the production model of the time. Both were stillborn concepts.

Back to Its Roots
Mazda would later jump on the retractable hardtop bandwagon when it chose to show its coupe/convertible version of the MX-5 — née Roadster Coupe — at the 2006 British motor show. Unfortunately, many felt that Mazda had lost sight of its roots as the car gained an excessive amount of weight and subsequently failed to embody the spirit of its first generation ancestor.

“When we launched the MX-5 back in 1989, lightweight sports cars had all but disappeared,” Takashi Yamanouchi, representative director and chairman of the board at Mazda told assembled journalists at the 25th anniversary celebration of the MX-5 in 2014. “Many called us reckless — even crazy. But at Mazda, we were making the car we had always wanted to make — the car of our dreams.”

It’s nice to see that, over the nameplate’s more than a quarter decade run, Mazda hasn’t lost sight of its customer base. Now that the sixth generation is on the roads and delivering on the dream yet again, it seems only natural to presume that a coupe — an authentic fixed-roof coupe — is back on the cards.

Whether Mazda will, in fact, show us a production coupe version of the new MX-5 remains to be seen, but it would be pretty cool if it did — even if it were a Japan-only limited edition. 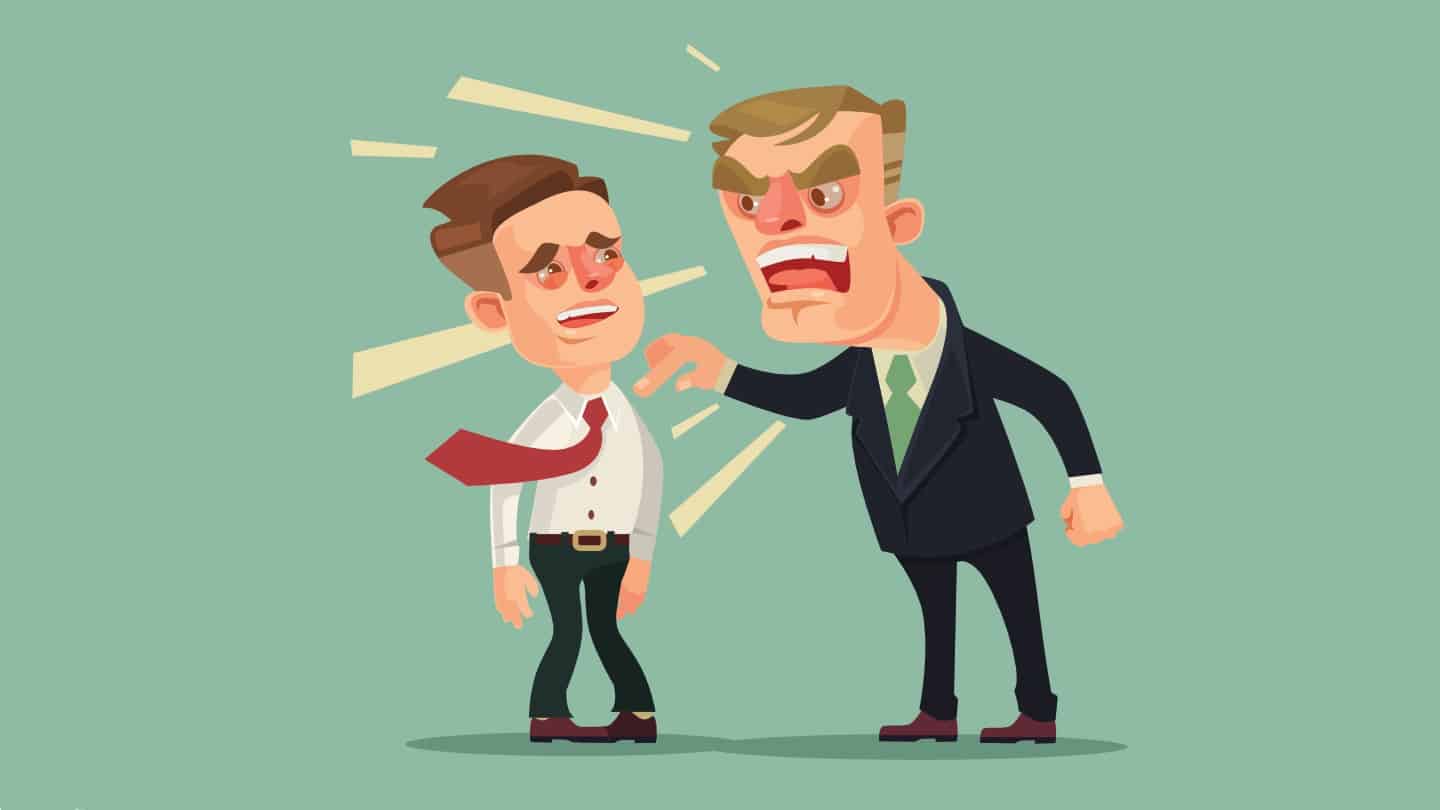 Design Bullying – More Than a Thick Skin is Needed