Mazda’s head of design, Ikuo Maeda, still remembers the time he met Nuccio Bertone and Giorgetto Giugiaro in the 1960s. They’d come to see the development of the ‘Luce’ model, which Mazda had commissioned Bertone to build. This encounter – and an Italian paperknife his father kept on his desk – would form a lifelong fascination with Italian design for Maeda.

Clockwise from left – Giorgetto Giugiaro (left), together with Nuccio and Lily Bertone (center and right) meet with Mazda designers ( 1961); A young Giorgetto Giugiaro sketches the Mazda Luce (1961); and Nuccio Bertone at his desk in Cambiano Italy (c. 1980)

Maeda’s first experience with the Italian design greats was made possible by Japanese journalist Hideyuki Miyakawa, who, on assignment from Car Graphic magazine, made a trip to Italy to see the latest new cars at the Turin motor show in 1961. He envisioned a partnership between Japanese carmakers and the Italian carrozzeria. While there, he had a chance rendezvous with Giorgetto Giugiaro – then a designer at Bertone – and a partnership with Mazda (then called Toyo Kgoyo Co.) was forged.

Twenty years later, Mazda again commissioned Bertone – this time to design a concept car the 1981 Tokyo motor show. Designed by Bertone’s then-chief designer Marc Deschamps, the project became the MX-81, also known as the Bertone Aria. The concept showcased an array of quintessential ‘80s attributes built on a Mazda 323 chassis and mechanicals. It was the first Mazda car to use the MX prefix in its name, and it – along with the Volvo Tundra concept of that era – also influenced the Citroen BX, which was subsequently designed by Bertone.

The MX-81’s exterior design featured the typical folded panels of 1980s-era car design joined by a large glasshouse that dropped down into the shoulder. Pop-up headlamps and vertical taillamps previewed the future. The front wiper was hidden behind a flip-up door to improve the car’s aerodynamic attributes – its Cd was a respectable 0.28.

But nothing was more futuristic than the four-passenger interior. From the chequerboard ‘80s-era graphics in the swivel front seats to the flip-up and out passenger side IP drawer, the concept proposed a number of avant-garde solutions, including some that were flights of science fiction. The MX-81 traded a conventional rounded steering wheel for a belt mounted on a rectangular form and a small TV replaced the traditional binnacle.

Where And Why Does A Design Movement Start? (Part 2)

Last year, to celebrate the 100th anniversary of Mazda, engineer Nobuhiro Yamamoto found the MX-81 concept languishing in a storage facility in a district of Tokyo and sent it to Superstile in Turin to be restored to its former 1980s glory. The fully refurbished MX-81 concept was presented alongside the new all-electric MX-30 at the new car’s reveal and a wonderful film documenting the history between Ikuo Maeda, Mazda, and the Bertone design house was shown. Watch the full film on the link above.

It’s great to see these icons of design history reborn, and it’s a fitting tribute to the Italian carrozzeria’s years of contributions to Japanese car design and beyond. Below are some photos of the newly restored MX-81 Aria concept car as well as a short video. 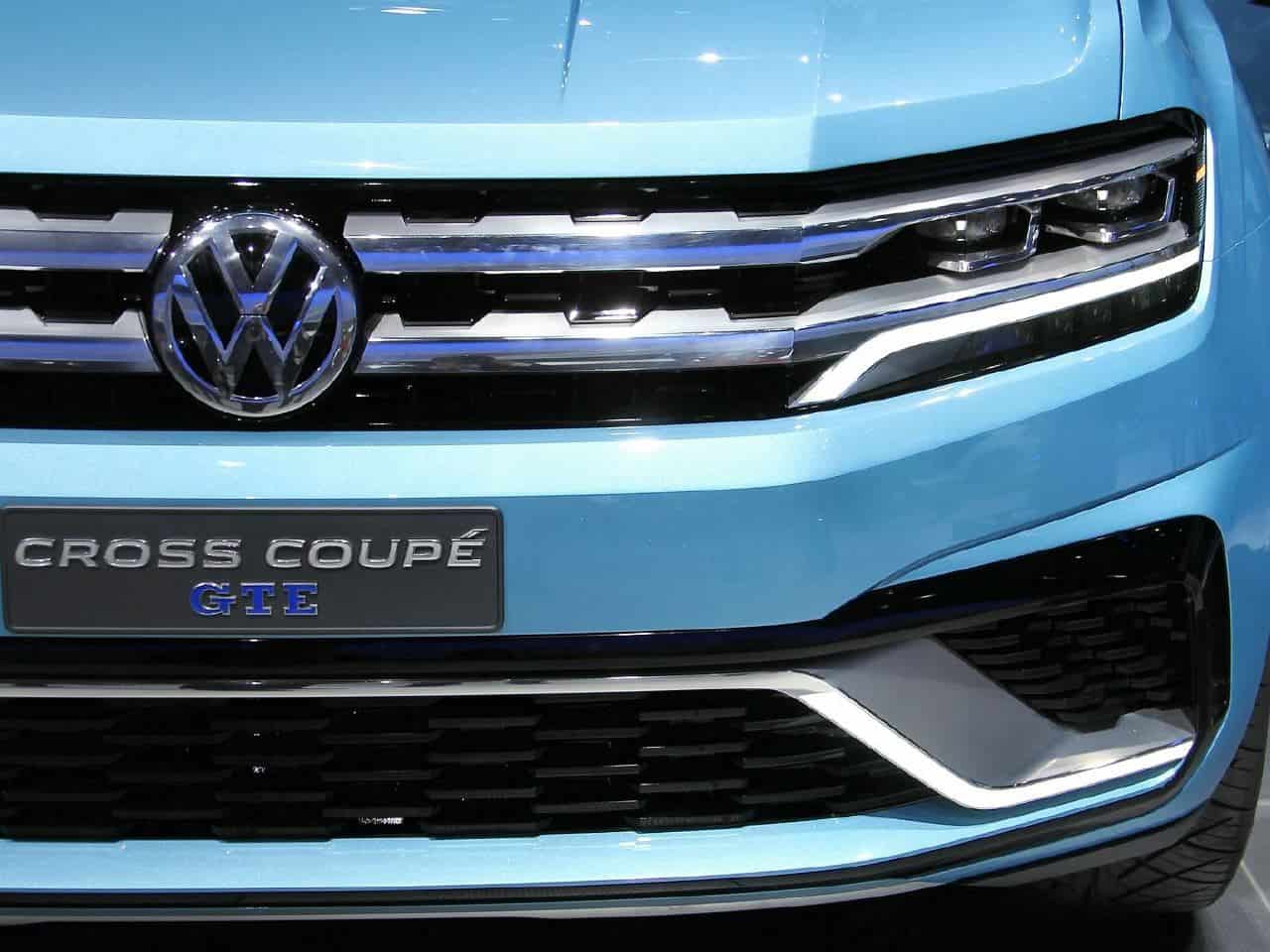 What the Cross Coupe GTE Concept Means for Volkswagen