Pierre Leclercq has been appointed Citroen’s new Head of Design. He replaces Alexandre Malval, who left his role to lead Daimler’s new advanced design facility in France. Leclercq will report directly to Jean-Pierre Ploué, Head of Design for PSA Group, when he starts his new role on November 1, 2018.

Leclercq’s move to lead design at the brand with the double chevrons isn’t a great surprise. A native of Belgium, he’s spent many years overseas in vital global automotive markets and is now in a position to return to Europe to lead design for one of the preeminent French brands.

Since graduating with a degree in transportation design from the prestigious Art Center College of Design in Pasadena, CA, Leclercq’s career has been varied and global. He’s worked at Ford’s Ghia studio in Italy, for BMW Group in California and Munich, and was instrumental in guiding Great Wall’s Haval brand to becoming a dominant force in the SUV race.

Leclercq has not only worked on exterior design projects for the BMW, Rolls Royce and Mini brands (he is known as the father of the BMW X5), but has also been design director for BMW’s M brand, the Munich based carmaker’s high performance label. When was named design director at Chinese manufacturer Great Wall Motors, he built a team from the ground up and led three design studios, in Baoding, Shanghai and Japan (his former position has since been taken over by former Land Rover designer Phil Simmons).

Almost exactly one year ago, in September 2017, Leclercq was appointed design director of Kia Motors in South Korea, working alongside Peter Schreyer, Luc Donckerwolke and Sangyup Lee, VP of design for the Hyundai brand. What he did there won’t become apparent for many years to come.

“I am very proud that Pierre Leclercq is joining us,” says Ploué, “With a strong reputation in the global automotive industry, I am convinced that he will bring all his talent for the Citroën brand and more broadly his international experience in the design direction of the PSA Group.”

We wish Pierre Leclercq all the best in his new role. 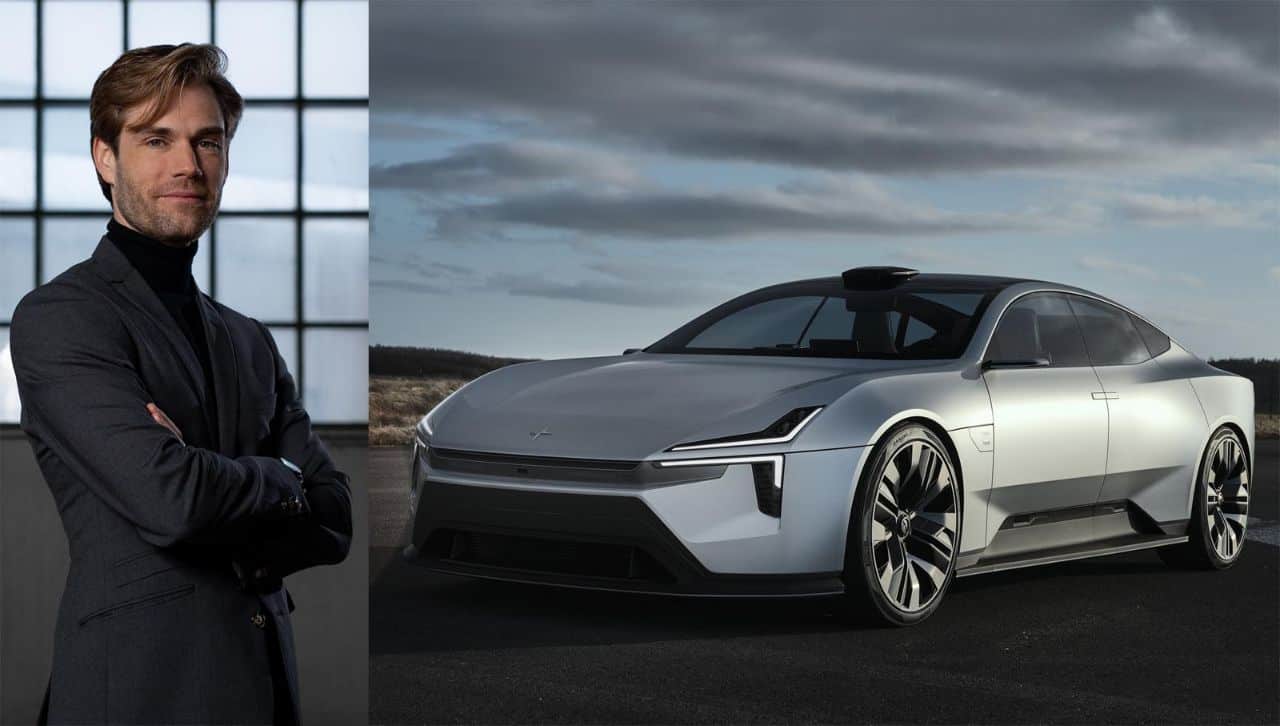