Anders Warming will soon become Rolls-Royce Motor Cars’ new Director of Design, trading in his independent design consultancy Warming Design to return to the BMW Group, a company he resigned from six years ago. He will start his new role on July 1, 2021.

The announcement is surprising as we all thought Warming was enjoying his time as a free agent. He has worked on a number of product design, concept and production car projects since establishing his eponymous design consultancy in 2019, including the Evergrande-owned Hengchi 2, a concept shown at the 2021 Shanghai auto show.

Rolls-Royce’s design activities have been managed by Adrian van Hooydonk, BMW Group’s Senior Vice President of Design, since Jozef Kaban resigned in 2019 to return to the VW Group as Volkswagen’s Head of Design after a mere six months into the role. The small but nimble team took on additional duties to fill the void where necessary.

Given Kaban’s short stay, he’s highly unlikely to have had any influence over the current or future direction of the Rolls-Royce brand. Warming will effectively replace former Rolls-Royce Design Director Giles Taylor who left to join China’s FAW Group in 2018 after more than a decade with the British luxury marque.

“I am so incredibly honored to have been asked by Mr. Adrian van Hooydonk, Senior Vice President, BMW Group Design, and Mr. Torsten Müller-Ötvös, CEO Rolls-Royce Motor Cars, to join the [Rolls-Royce design team and develop] the future direction of this unparalleled prestigious brand – venturing into the creative future of the synergies of electrification and pinnacle luxury,” Warming wrote on social media soon after the announcement. “Equally this role is an integral part of the BMW Group Design Team, which will allow me to re-join the amazing design team I have truly missed for quite some time now… “

Prior to starting his own consultancy, Warming was Head of Design at Borgward, a historic German brand that had been revived by Chinese investors. While tasked with overseeing the design strategy and direction of the brand, he also led the design of the Borgward Isabella concept (pictured above) and a string of SUVs before leaving in 2019.

Save for a stint at Volkswagen’s European design centers in Barcelona and Potsdam, Warming has spent much of his working life under the BMW Group umbrella. The Danish designer studied at the Art Center College of Design‘s European campus in Vevey, Switzerland as well as in Pasadena, California before joining BMW’s Designworks subsidiary in 1997. While there he was responsible for the 2001 X-Coupe concept, which was the precursor for BMW’s X product range, and worked on the BMW Z4 sports car.

Following a short, two-year stint at Volkswagen between 2003 and 2005, Warming returned to BMW’s main studio in Munich where he worked on the brilliant 2006 Mille Miglia and 2008 GINA Light Visionary concept cars within the advanced design studio before being appointed head of exterior design at BMW in 2007.

He replaced Head of Mini design Gert Hildebrand in January 2011 after holding a series of positions within BMW’s design organization. During his tenure he worked on a number of projects over the course of his tenure, including the innovative and memorable Mini Vision Next 100 concept (2016) and the Mini Clubman concept (2014).

Given his experience with the processes and the people within the BMW Group, we’re confident Warming will outstay former Rolls-Royce Design Director Jozef Kaban. After all, it is a role he signed up for rather than being pushed into. 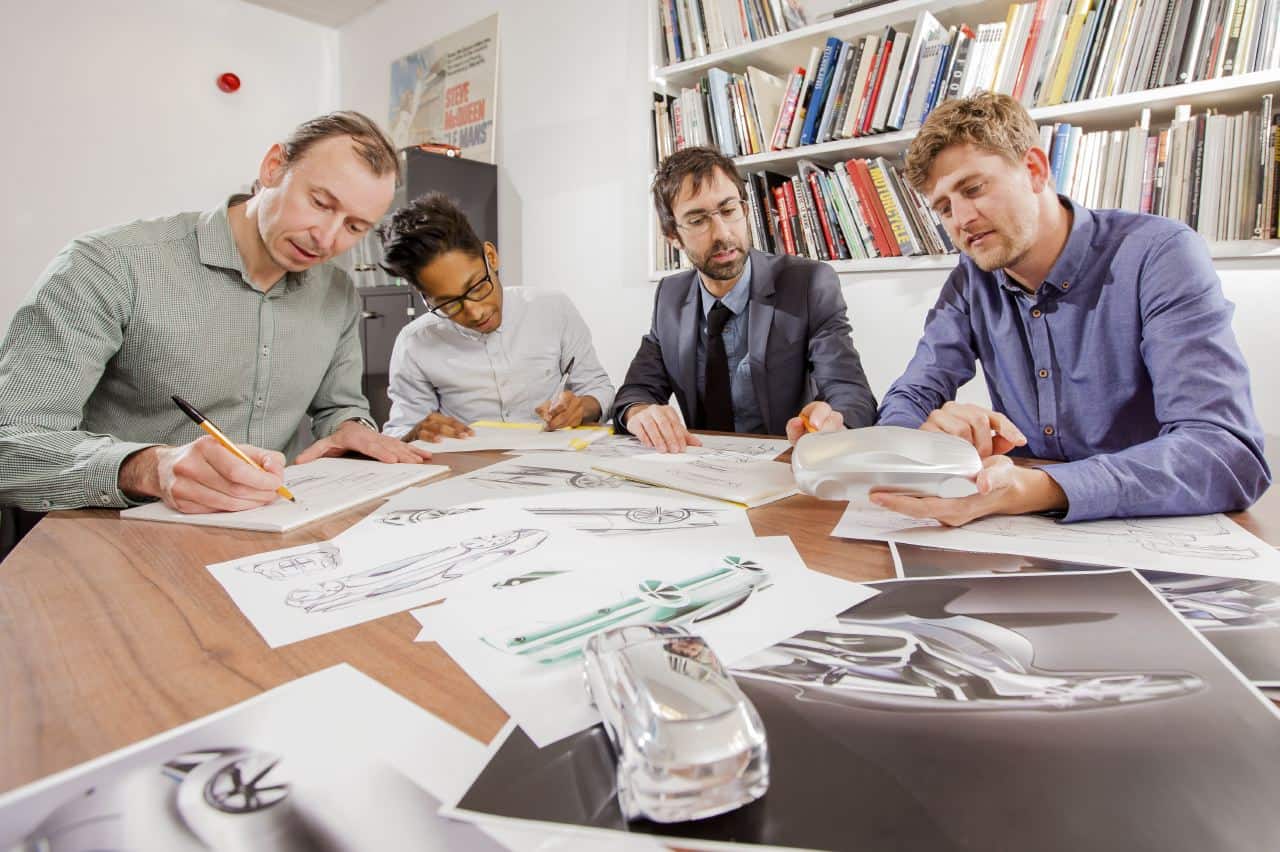