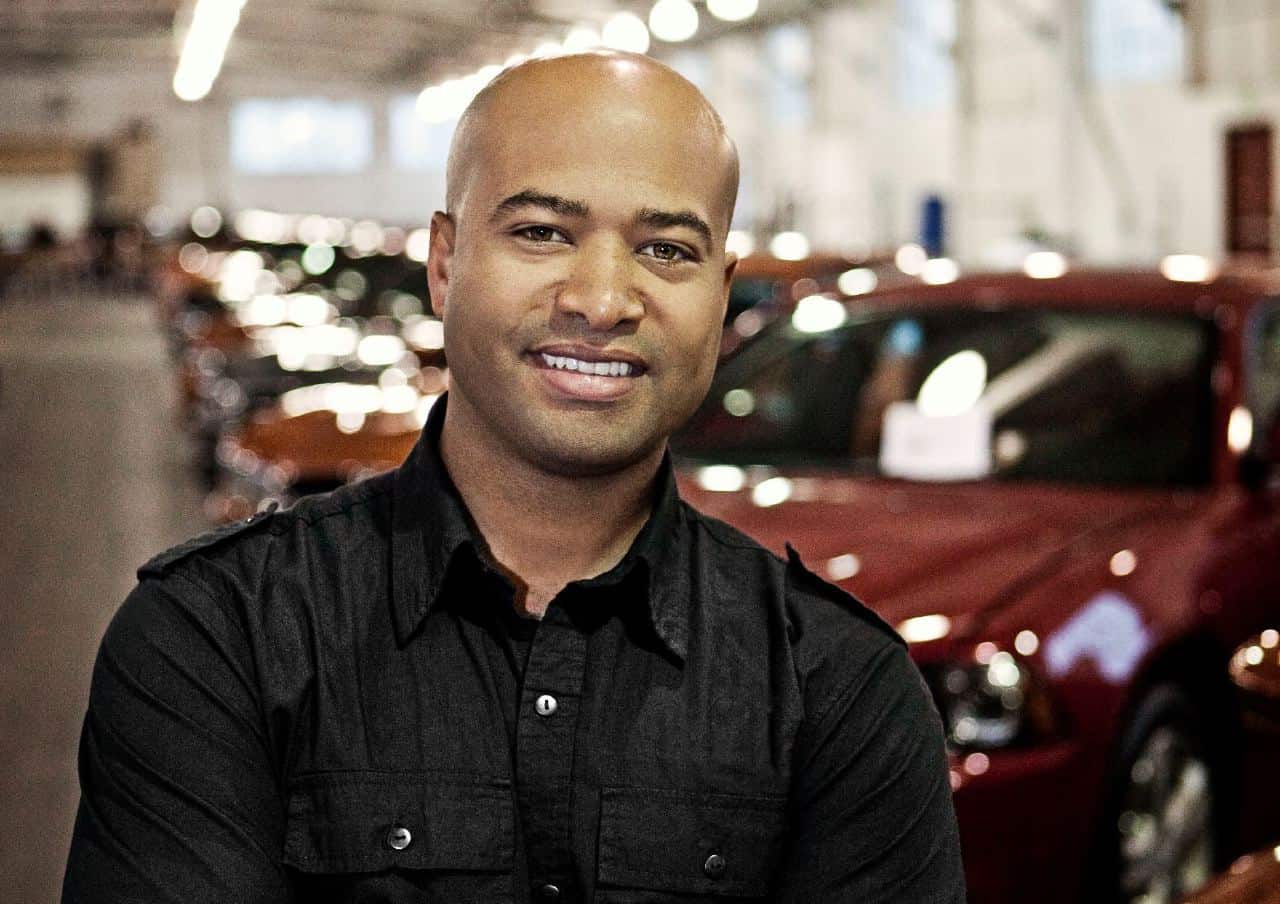 Ralph Gilles has been promoted to Head of Design at Fiat Chrysler Automobiles (FCA). Gilles succeeds Lorenzo Ramaciotti, who is retiring from the role he has served in since 2007.

In his new position, Gilles will now be responsible for Alfa Romeo, Lancia and Maserati as well as continue to lead all of FCA’s US brands, which includes Chrysler, Dodge, Ram and SRT. He will also fill Ramaciotti’s shoes on FCA Group’s Executive Council.

Gilles was named Senior VP of Design for Chrysler in June 2009 and became President and CEO of the then newly founded SRT brand in 2011. Shortly thereafter the Haitian-American designer was put in charge of all Motorsports for FCA US.

Since 2009, Gilles has also been reporting directly to Sergio Marchionne, Fiat-Chrysler Automobiles’ Italian-Canadian CEO. Whilst Gilles reported to the head of product development when under Cerebus Capital Management’s ownership, the new structure empowered the design department, which is directly reflected in the products created under his direction.

After graduating from CCS in 1992 Gilles was recruited by Chrysler where his first major project was the second-generation Dodge Viper interior. His many credits include the breakthrough Chrysler 300, created with Freeman Thomas during Chrysler’s affiliation with Mercedes-Benz.

Besides his clear vision for the future design direction of products within Chrysler’s brand portfolio, Gilles is also a very apt businessman. Having earned his MBA from Michigan State University, Gilles has also been awarded the school’s Eli Broad Graduate School of Management Young Alumni Achievement Award and received The Automotive Hall of Fame Young Leadership & Excellence Award.

Gilles has been a champion for the automaker’s racing initiatives and his ability to engage an audience has clearly reflected well in the eyes of his superiors.

Ramaciotti is expected to continue to contribute to FCA’s design initiatives as a Special Advisor to Sergio Marchionne, which is fitting considering he was personally recruited by the Fiat-Chrysler CEO to head the design initiatives of all Fiat Group brands back in 2007.

Ramaciotti had been with Pininfarina since graduating from the Politecnico di Torino with a degree in mechanical engineering in 1972. He had retired from his role as Head of Design at the famed coachbuilder in 2005 prior to accepting to the newly created Group Chief of Design position at the former Fiat Group Automobiles.

“We extend our sincere appreciation to Lorenzo for his unwavering dedication, service, leadership and many contributions to the organization,” Marchionne said in a statement.

During the 17 years Ramaciotti headed Pininfarina he was responsible for the development of approximately 20 concept cars for Italian and foreign manufacturers and led the production design of the Maserati Quattroporte, Maserati GranTurismo and Peugeot 406 Coupe. He was also responsible for the design of at least ten Ferraris, including the 550 Maranello, 360 Modena, the Enzo and the 612 Scaglietti. The first project for which Ramaciotti is credited full responsibility was the Ferrari 456 GT. 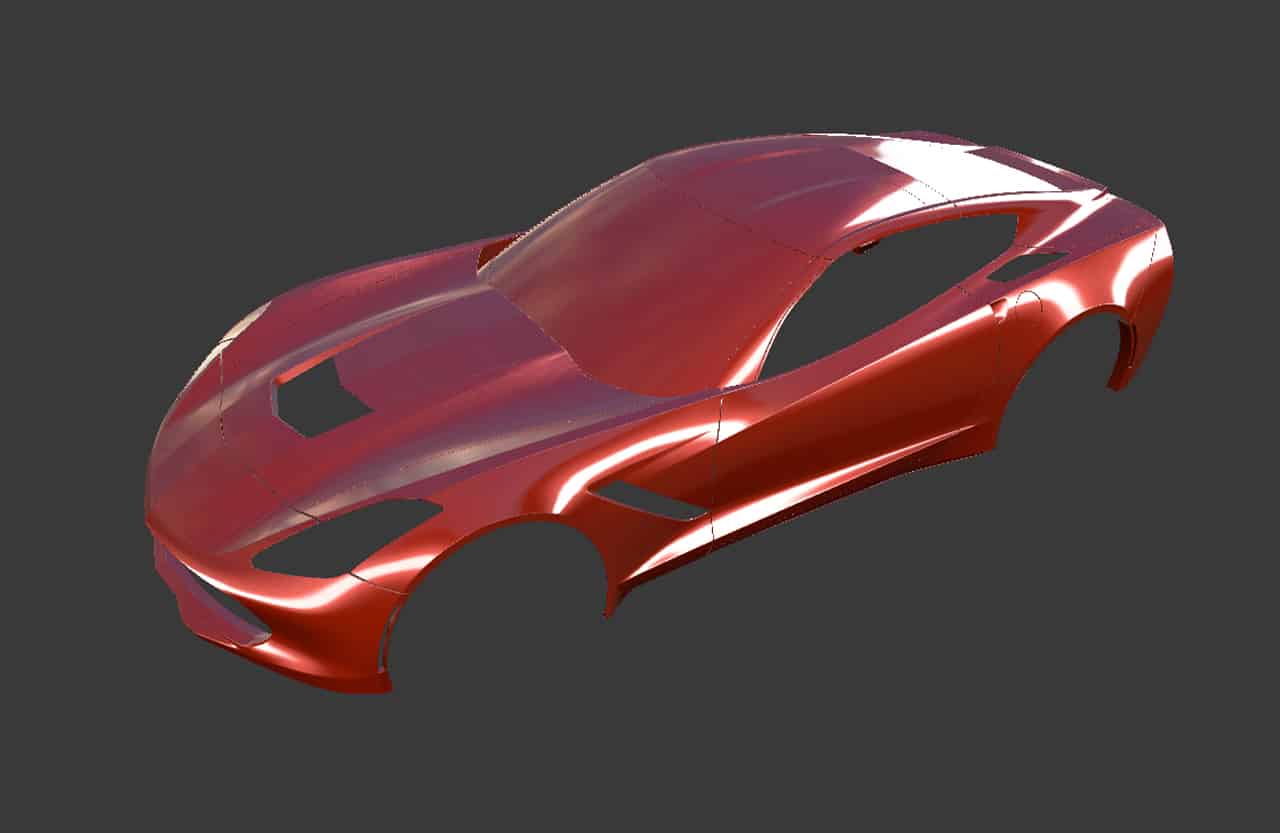 Digital Tools – A Look Inside the 3D Modeling Process