French carmaker Renault is resurrecting the iconic R5 nameplate in a new contemporary, electric vehicle design scheduled to reach series production. The Renault 5 Prototype is the first step in the company’s mission to reconnect with its heritage.

Lead by new Design Director Gilles Vidal, the Renault 5 Prototype pays homage to its ancestor (designed by Michel Boué) with a modern twist and a lot more technical content. The exterior design features numerous references to the original 5 in the headlamps, taillamps and hood vent, while the car’s proportions give it a confident attitude and a great stance.

Of note is its two-tone colorway, which adds a roof covered in material rather than paint. Given that the car is electric, it could be an aerodynamic aid of some sort, which I doubt will make production if the company is looking to keep costs down. It’s good to see that the thought is there regardless.

The chunky wheelarches, surface volumes, and overall proportions could easily make the transition to production, however, and given Vidal’s statement in the video above, the production example will likely retain much of the general feel of this show car. With its four doors and hatchback body style, the new Renault 5 will also be as practical as its forefather if not more. The company has not released the car’s dimensions or wheel size, so gauging its overall size requires a bit of guesswork: it looks more compact than a Mini and on par with the new Fiat 500, which also has an electric version.

Of course, still too early to tell what the car will actually look like when it hits production at its yet unannounced date. But the new Renault 5 will be a very welcome addition to Renault’s model lineup as the company aims to develop larger more profitable models based on common architecture. Reviving the 5’s iconic nameplate is a great initiative from the brand.

Watch Gilles Vidal talk through the Renault 5 Prototype’s design elements in the video above and check out the gallery of the new showcar (complete with renderings by François Leboine) below. 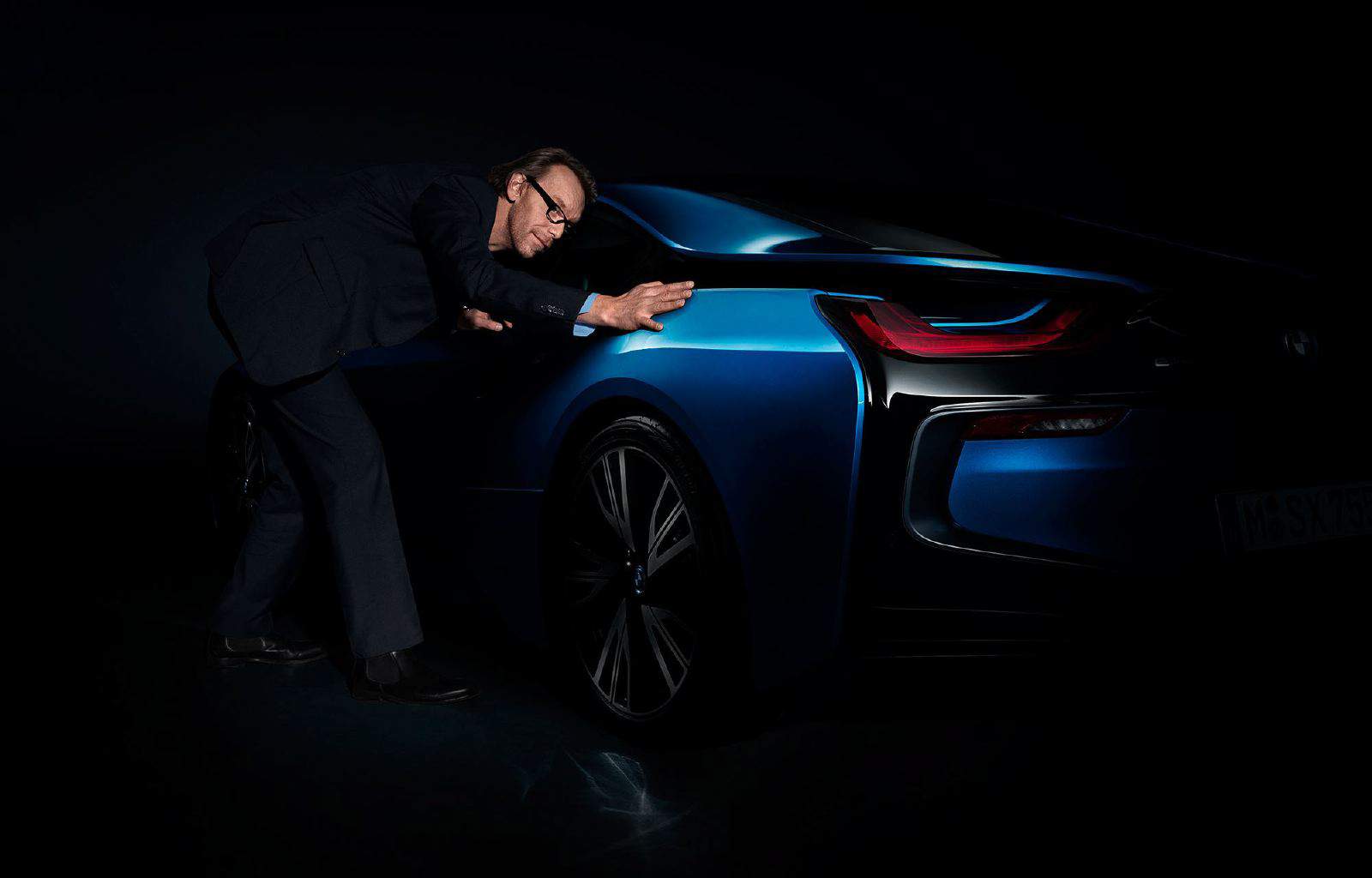