Stefan Sielaff is the latest VW Group designer to take on a new appointment at Geely Design. According to German newspaper reports, the former Bentley Design Director and head of Volkswagen Group’s interior design strategy resigned from his positions in December 2020 and will be taking over Peter Horbury’s role as head of Geely Design.

Stefan Sielaff joined Bentley in July 2015 from his previous role as Design Director of the Volkswagen Design Center in Potsdam (now renamed VW Group Future Center Europe). Since his appointment, the British luxury marque has charted out its future direction in the form of the EXP100 GT concept car and exclusive models such as the Bacalar, which revives the Mulliner bespoke coachbuilding service. The brand also ushered in the new Continental, Flying Spur and refreshed Bentayga SUV under his watch.

But now the time has come for Sielaff to venture down a path that will lead him to oversee one of the largest portfolios in the automotive business. He will start his new role in Gothenburg, Sweden, after his obligatory gardening leave (which is expected to last roughly three months) before heading off to Geely’s headquarters in Shanghai.

This isn’t the first time Sielaff has left the VW Group. Though he started his career as an interior designer for Audi in Ingolstadt in 1990 – eventually becoming Head of Interior Design at the VW Group Design Center in Sitges, Spain, and later returning to Audi as Head of Interior Design – Sielaff went to lead Interior Design at DaimlerChrysler’s Competence Center for three years before returning to Ingolstadt in 2006 as Audi’s Design Director. He led a team of over 350 design experts with responsibility for exterior, interior and color and trim design for the Audi range, concept and show cars until he moved to Potsdam in 2012.

This latest move will likely be the final time Sielaff leaves the Group (he turned 59 today, January 7), but the opportunity to lead a design organization whose size rivals that of Volkswagen Group was presumably a hard one to pass up. His experience as design director at Bentley and Audi as well as his work in interiors will likely serve him well in this new appointment, even if he has to wait three months to start working in his new role.

In the meantime, Peter Horbury, 70, will continue to reign over the Geely-owned brands he manages before taking his well-earned retirement. Horbury, an influential designer who has worked for Volvo, Ford and Geely since starting his career at Chrysler UK, has been leading Geely Design successfully since 2011, when he was appointed Senior Vice President of Design the privately-owned Chinese car manufacturer. Geely acquired Volvo Cars from Ford the preceding year, so it was a natural fit to have Horbury come on board to lead the design direction of that brand alongside the company’s eponymous vehicles.

As Geely steadily began acquiring other marques and establishing a presence around the world, Horbury’s responsibility grew and he was named Executive Vice President of Design. The conglomerate now owns Proton, Lotus, Terrafugia and the London Electric Vehicle Company (LEVC), and launched the Geometry, Lynk & Co and Polestar brands – the latter a partnership with Volvo Cars – over the course of Horbury’s tenure.

Taisuke Nakamura Promoted to Head of Design at Infiniti

Horbury oversees a team of 1000 design personnel within a network of design studios Geely operates in the UK, Sweden, Spain, Malaysia and California as well as its headquarters in Shanghai. The company has increased sales from just over 480,000 units in 2012 to more than 1.3 million vehicles in 2019.

Unlike his previous roles, Sielaff will now lead all of the design activities for all of Geely’s brands, though each brand and studio has its own internal design director. It is understood that Audi will have more involvement in the governance of the Bentley brand and a new design director will likely come from within the Ingolstadt fold.

UPDATE (January 12, 2021): Bentley has issued a press release stating that Andreas Mindt, Audi’s current exterior design director, will be taking over Sielaff’s role as of March 1, 2021. We’ve spoken with him and will bring you more details when we’re able. 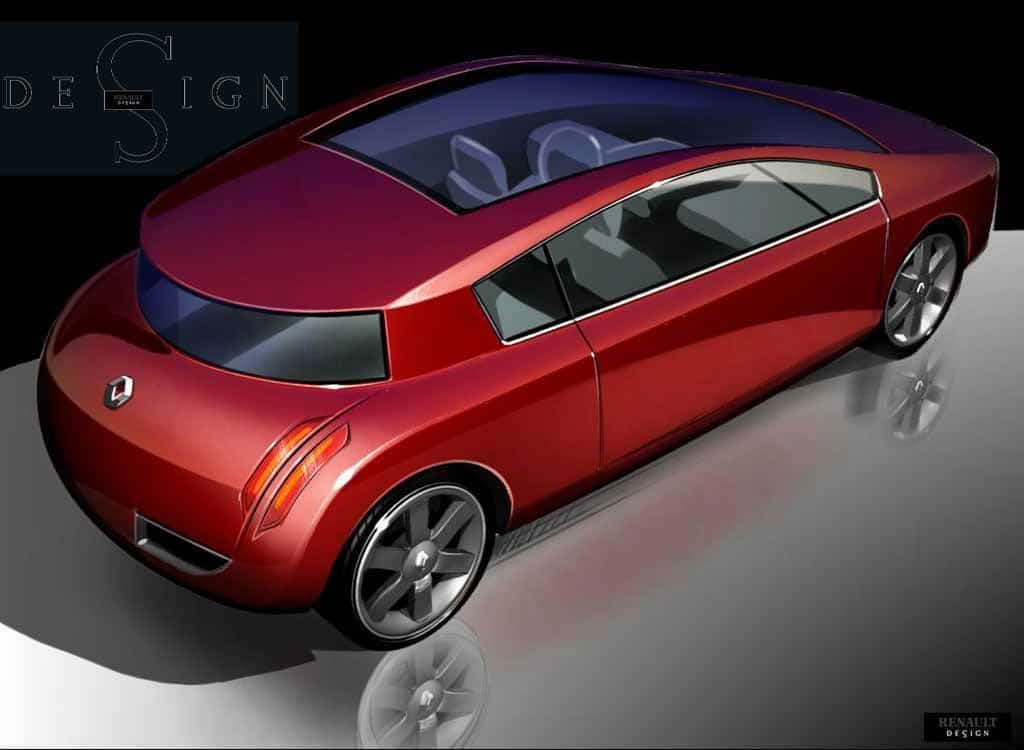