Volkswagen, Porsche and Land Rover are three brands defined by a particular iconic car from their illustrious history.  While that, in itself, is not necessarily unique, moving forward from tradition is an arduous task, and each brand adopted a different approach.

Porsche has continuously refined the iconic 911’s design language across the range, so the new Taycan electric performance car — with its completely new platform — is a fine example of that refinement process.

Volkswagen’s approach has been to take the opportunity to start afresh, revealing a new logo and along with the new ID.3 electric car as the successor to the iconic Golf.  The company has its reasons for the timing of this of course, but events have created a perfect moment for the change and they are making the most of it.

Land Rover’s approach with the new Defender — originally simply known as a ‘Land Rover’ – was different still. This British icon has essentially stayed the same since 1948 until regulations ended production. The launch was a very clean-cut affair, with no sign of the predecessor anywhere, and rightly so: the new Defender is a different vehicle for a different time needing to fit into the current range of cars.

But did Land Rover miss a trick in not basing the ‘Defender’ on a new electric platform and use the opportunity to address many of the wider issues that they currently face with their ICE line up? Perhaps that role is destined for the Discovery.

Ever since Porsche introduced an SUV, designers have had had to wrestle with how to incorporate the 911 DNA into other derivatives; and with the Taycan, it is clear that they have mastered it.

The Taycan has a good stance and proportion with a recognizable Porsche side window graphic and sloping nose to lights relationship. Combined with fresh design features such as the slimmer front headlights with integrated vertical air intakes it’s all that you would expect from Porsche.

The refined interior has quality touches throughout, however it is unfortunately dominated by screens, as if a technician was let loose and nobody wanted to dampen their enthusiasm.  Luckily the fourth screen in front of the passenger is optional, otherwise the programmers may have run out of content.

It is clear that this car is an important milestone for Porsche. The new Taycan not only looks as if it will define the segment but also be the benchmark in terms of handling and power that every other manufacturer will have to strive to beat.  A quality car that will have a massive appeal and sell well.

The ID.3, so named to represent the 3rd chapter in Volkswagen’s long history, is being heralded as the heir to the Beetle and Golf, and as such has a large role to perform and live up to.

A simple yet pleasing car to look at, the ID.3 maturely mixes clean surfaces and volumes with an interesting graphical break-up.  A traditional mono-volume hints at a spacious, airy interior, freed from the constraints of a large engine compartment.  A visibly long wheelbase with wheels pushed right into the corners enforces this focus on packaging, but also hints perhaps at a car with handling and performance in mind too.

Simple design lines, LEDs and subtle textures create a welcoming if slightly awkward face for the new ‘car for all people’.  The move to a product-like design language is welcome for a car such as this.

A sharp shoulder line travels a full 360 around the car, interrupted only by subtly muscular arches; a nice touch to create a largely cohesive design. The blackout over the hood, roof and down to the rear bumper successfully draws attention to a very short hood and raked roof-line, clearly honed to be as aerodynamic as possible. The window line doesn’t work that well creating an awkward intersection with the A-Pillar and chrome finisher.

The interior is a much bigger departure from traditional VW though and feels completely fresh; a nice place to be. Clean, simple and airy with increased space and comfort.  The instrument/touch screens are of a good size and don’t dominate, and nice to see VW acknowledge that sometimes a simple button is better.  The use of color and its break up, the recessed lighting (being promoted as the replacement of chrome) and well thought out dashboard and door armrests give the interior plenty of interest.

It’s clear that VW has worked hard to create a fresh, modern design language, while not making it too divisive.  An important balance when applied to the first semi-premium, mass-produced electric family hoping to appeal to the masses. However with the introduction of a small, key split line graphic on the C pillar, this could easily have been the new electric Golf, if perhaps not quite reaching the same quality levels we would expect.

The ID.3 will hope to address the market needs.  A new beginning, a new logo, a new design language and a new power source, with German reliability and a VW badge, it should be an outright success.

So the long-awaited launch of the ‘Defender’ has taken place. The iconic off-roader with a new role to perform; now more a refined SUV than a workhorse aimed at both those of an adventurous disposition and the fashion-conscious.

Design-wise, a clean product-like approach has been taken, and it has been executed very well. The familiar side profile is excellent; a strong shoulder, bubble arches and that iconic ‘sliced’ rear end. The shorter wheelbase with white steel wheels probably my favorite spec.  The front sticks to simple shapes and tasteful details to maintain great balance.  The rear is less successful. While the influence of the original is clear, the treatment of the rear lights with recesses containing fussy detail detracts in my opinion.

A straight forward interior with the option of a central third front seat maintains and door trims that look like they are bolt-on tries to give the idea that this isn’t a luxury interior!

All in all, I’d happily have one in my dream garage.

Be sure to check out more photos of these production cars and all of the other debuts in our 2019 Frankfurt motor show gallery. 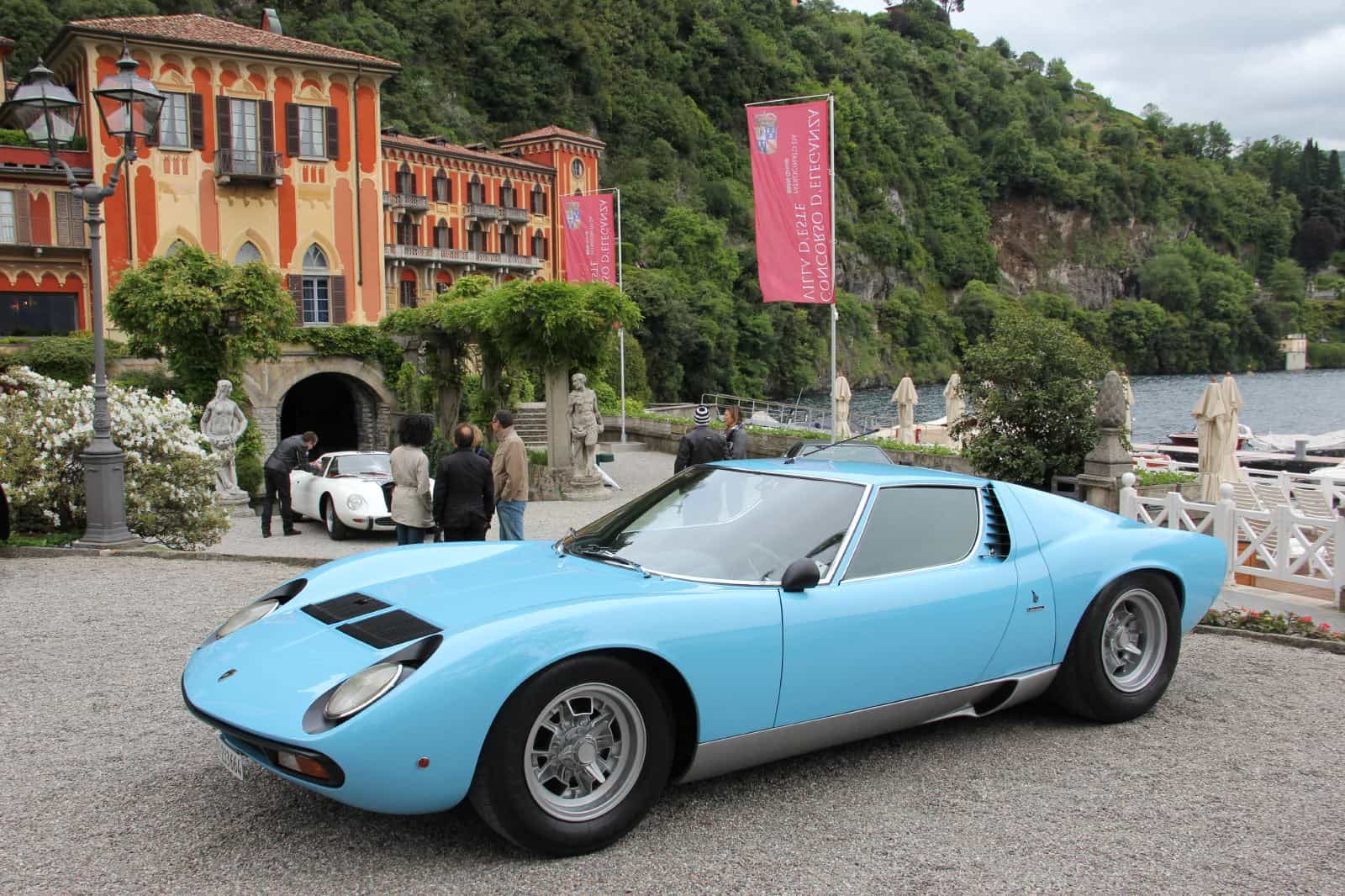