If you’ve been to an auto show recently you would have undoubtedly noticed the many vehicles badged as concepts that are really anything but. BMW’s been at this for years, showing tarted-up versions of cars that are destined to hit the streets with virtually no changes to their exterior designs whatsoever.

It’s clear why this practice has been implemented: Given the secrecy of the automotive design industry, companies want to keep their competitors — and prying engineers armed with digital cameras — away from their ideas, which may be copied verbatim and shown at another show before they have a chance to reveal their own finished product.

The Citroen C4 Cactus is the most recent example of this increasing trend. It is nearly identical to its concept precursor, something Mark Lloyd said was “90 percent production feasible” when we spoke to him at the concept’s unveiling in Frankfurt just a few months ago. But the fact that it so closely resembles the Cactus concept car is a very good thing. It was universally lauded as being the most impressive car on show in Geneva for a number of reasons.

The Mercedes-Benz S-Class coupe and Ford F-150 are also production equivalents of the concept car precursors. The only real visual differentiator lies in the detailing of the headlamps and taillamps, and minor changes to the interior, though the S-Class Coupe is also 10mm narrower…

There are noticeable changes between the production S-Class Coupe (left) and its concept precursor (right), but not many

The Time Has Come for an Upgradable Car

Though carmakers are still exploring highly conceptual ideas behind closed doors – and engineering-led companies like BMW might still use the motor show as a testbed with their Vision series – it seems that the days of incredibly futuristic ‘Motorama’-esque show cars are over.

READ THE FULL STORY ON THE NEW CITROEN C4 CACTUS HERE
WATCH OUR VIDEO ON THE MERCEDES-BENZ CONCEPT S-CLASS COUPE
. 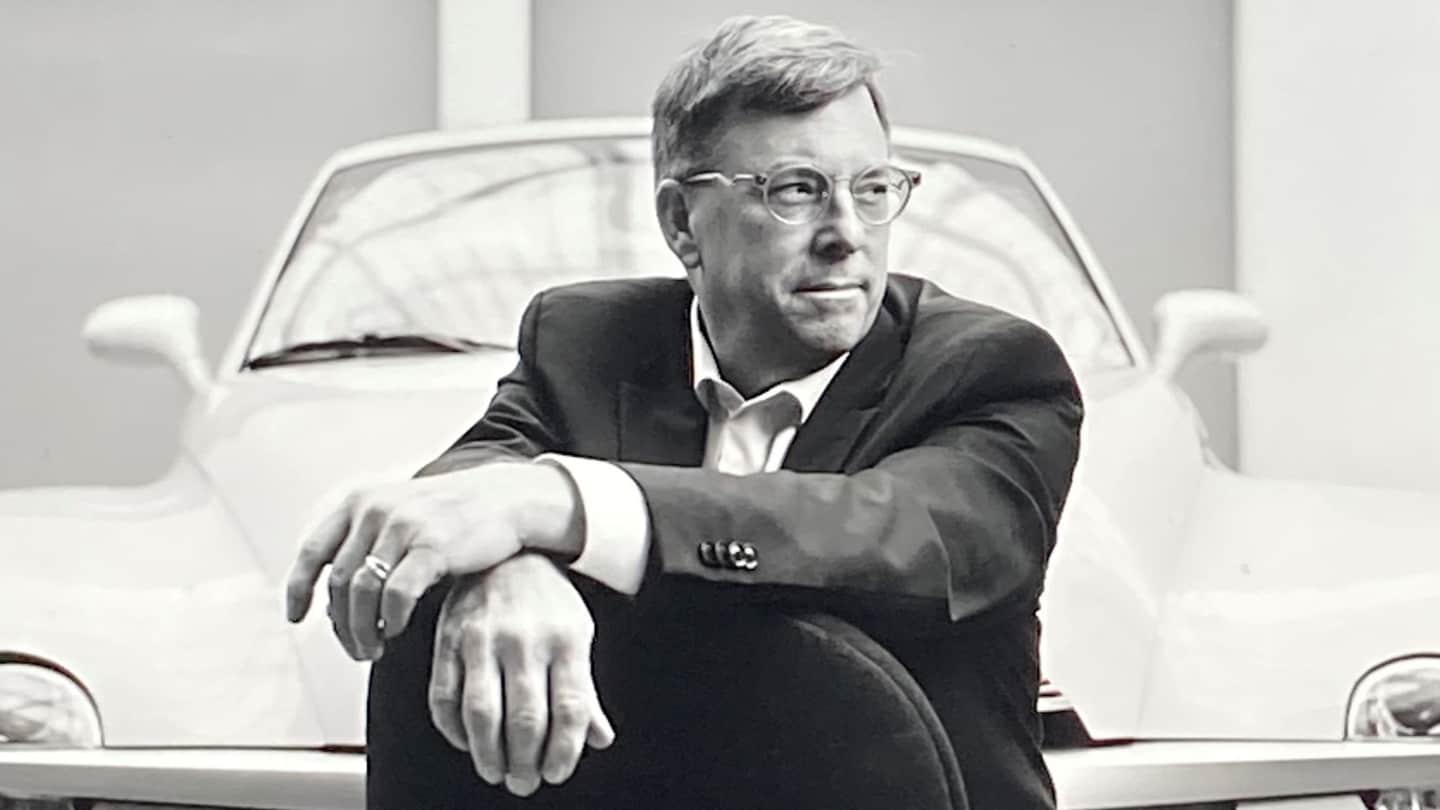