Ola – India’s largest mobility platform and one of the world’s largest ride-hailing companies – has appointed Wayne Burgess Head of Vehicle Design for its Ola Electric division. He will be tasked with overseeing the future lineup of the company’s forthcoming E-Mobility product range, which is still in its nascent phase. The company recently received a further $300m investment to help it transition to building cars, bikes, and other forms of electric mobility.

“I am looking forward to my work at Ola Electric and to the opportunity to lead a team that will work on designing cutting-edge electric vehicles for the world,” said Burgess, who quietly changed his LinkedIn profile last week to reflect his new role. “I am thrilled to be part of Ola as it accelerates on its path to become a leader in global EV solutions.”

Burgess told Form Trends via email that he will be splitting his time between the UK and Bangalore, where Ola Electric’s core creative team is currently based. Plans to set up a fully digital design studio in London, UK to support the team in India are also in the works.

Founded in 2011 as OlaCabs, Ola – aka the ‘Uber of India’ – currently provides mobility services on-demand for over 1bn people across three continents. As with most mobility service companies, Ola was significantly impacted by the worldwide pandemic, which saw a massive decline in revenue. Ola’s co-founder, Bhavish Aggarwal, Chairman and Group CEO, has nonetheless remained steadfast in his ambitions to create accessible electric mobility during these tumultuous times and pressed ahead with plans to develop charging infrastructure and a massive factory to build its products.

“Wayne is a fantastic addition to our leadership team and will bring global appeal and design aesthetic to our industry-changing electric vehicles,” Aggarwal said in a statement. “As the world moves to EVs, the vehicle form factors will be fundamentally reimagined.  Wayne’s expertise in designing some of the most legendary vehicles will also be helpful in bringing these new form factors to consumers.”

It’s certainly an exciting time for Ola Electric, which is gearing up to launch the Ola Scooter – its first product – in summer 2021. The competitively priced electric two-wheeler was designed by Amsterdam-based Etergo, which was acquired by Ola Electric last year. It will be the first product to emerge from the company’s new Futurefactory, currently being built in Tamil Nadu, India. Ola says the Futurefactory will be the world’s largest two-wheeler factory (with 10 million-a-year capacity) when it becomes fully operational next year.

The change to developing electric mobility vehicles will be an exciting challenge for Burgess, who was most recently Chief Designer at UK design and engineering firm Paramex, overseeing the group’s design operations. Burgess joined the company in August 2020 following a stint at Geely’s UK design operations base – where he oversaw the design of Geely Group’s brands – and more than 21 years at Jaguar Cars, where he started as Principal Designer in 1997.

Working closely with Ian Callum, Burgess joined Aston Martin in 1999, leading the design team responsible for the Aston Martin DB9 and what ultimately became the V8 Vantage. Returning to Jaguar, Burgess became Chief Designer on several programs, most notably the XF and F-Type, before being promoted to Studio Director, where he also looked after Jaguar’s SVO projects, such as Projects 7 and 8 and the I-Pace E-Trophy.

Before joining Jaguar, Burgess worked for Omni Design International on a variety of vehicle exteriors and interiors for various manufacturers, including Rolls-Royce and Bentley (where he oversaw the exterior design of the Seraph and Arnage) and Rover Group. His first role in the car industry was Designer for LTI Carbodies, creating a replacement for the London Taxi, which ultimately became the TX1.

While the two-wheeled e-mobility space is large and growing, certainly in India, it will be interesting to see how Ola Electric tackles the challenge of developing, building and homologating cars to accelerate the country’s transition to electric mobility. Until then, we wish Wayne Burgess all the best in his new role as Head of Vehicle Design. 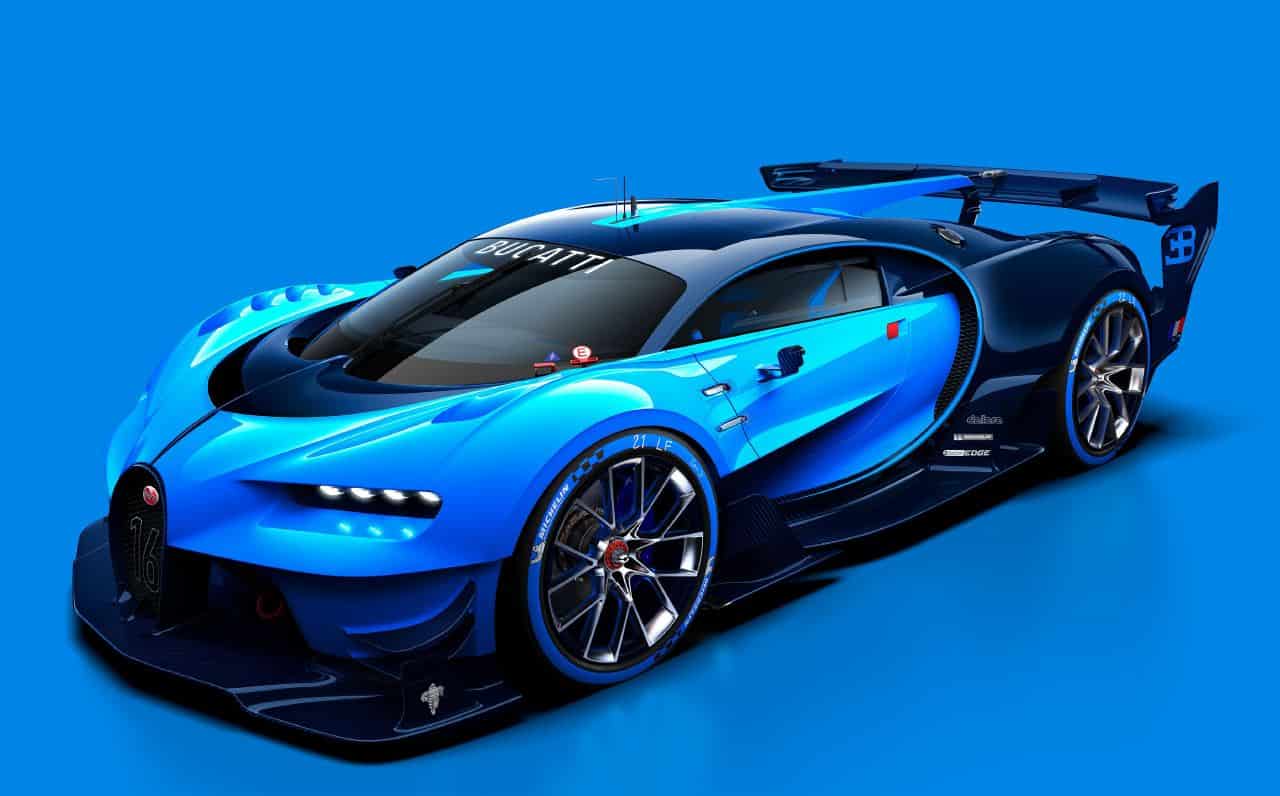