Mazda’s North American design studio has been devoid of a design director since Julien Montousse left to join Archer Aviation in November 2020. Now the Japanese carmaker has officially announced the appointment of longtime Mazda designer, Yasutake Tsuchida, as his replacement.

Tsuchida’s new post is officially Senior Director of Design, though many of the core functions of the position remain identical to Montousse’s responsibilities as Vice President. He will oversee design operations, including next-generation vehicle planning and brand strategy development in the Irvine, California, design studio.

With more than 22 years of experience at Mazda’s headquarters in Hiroshima, Japan, Tsuchida was most recently Chief Designer of the latest generation Mazda3, which launched in November 2018 and went on to win the 2020 World Car Design of the Year award. He was also the Chief Designer of the Kai Concept (the precursor to the new Mazda3) and led the design on the Furai concept car while on assignment at the California design studio in the late 2000s.

Tsuchida began his career at Mazda specializing in exterior design and in the late 1990s and in the early 2000s was the lead designer for the Mazda3, the now discontinued CX-7 (2007-2011) and the 2007 Ryuga concept car. Just as the company’s design boss, Ikuo Maeda, Tsuchida approach to design focuses on timeless beauty, and he aspires to evoke strong human emotion to give energy and enthusiasm to the designs he presides over.

According to Mazda, Tsuchida’s favorite Mazda is the RX-7 and he is also an avid surfer, which makes his new location in Irvine a perfect fit. We wish him all the best in his new role. 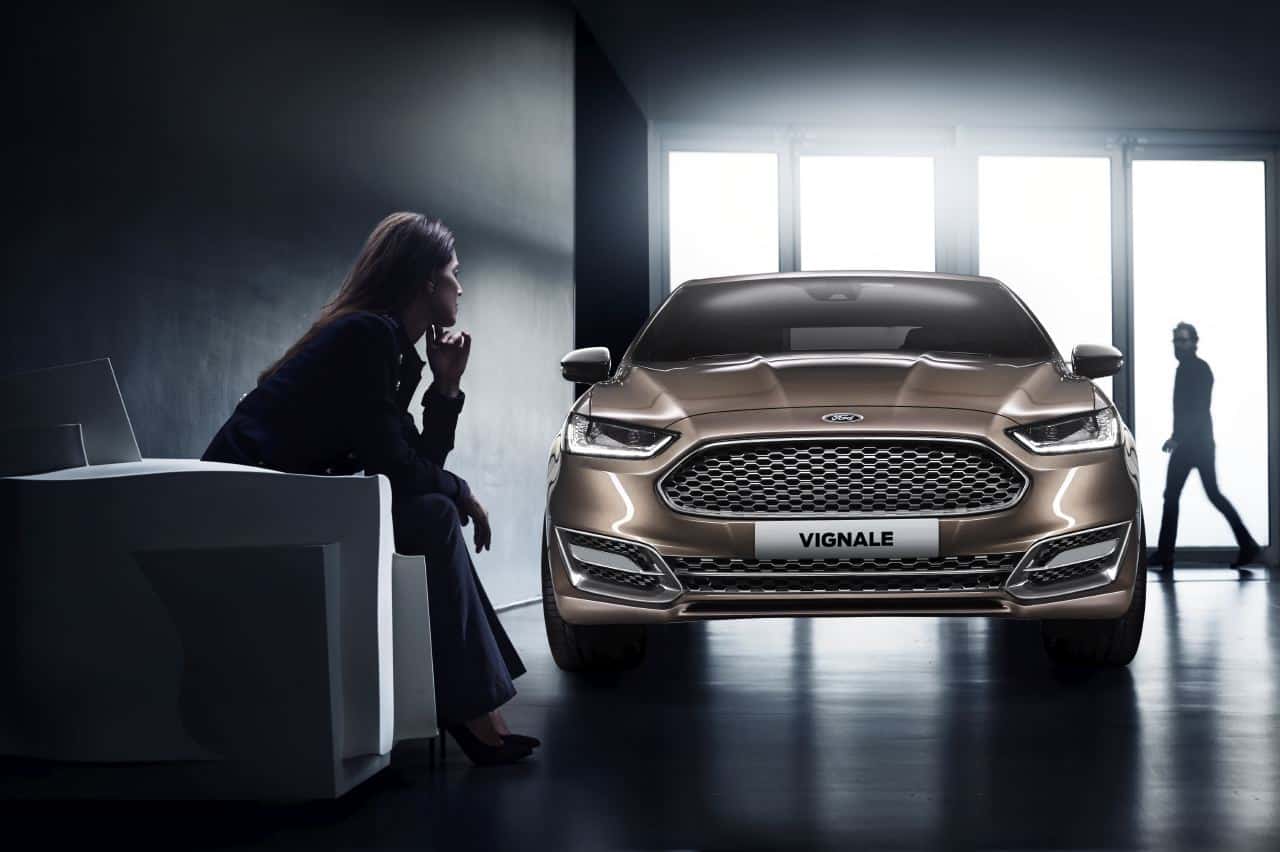