The 2015 calendar, entitled ‘Carros de Cuba’, is a tribute to the cars that have survived over half a century on the island thanks to the inventiveness of the Cuban people. Jablonski spent month traveling across Cuba to capture his subjects, documenting the process and meeting people that granted him an exclusive look into a world he says tourists never see.

“For ten years I had been dreaming of visiting this photographic paradise,” Jablonski says, describing the desire he had to capture the country through its almendrones (vintage taxis), Buicks, Cadillacs and Studebakers.

“I spent month on the island looking for the most interesting classic cars which still are there, hidden from tourist eyes. During my adventure I discovered some very exclusive cars, such as a Hispano Suiza and the famous Mercedes-Benz Gullwing.

“Chasing rumors and opinions, I traveled the island from Viñales to Santiago de Cuba, stopping in dozens of towns and cities. As I forged friendships with enthusiasts and local mechanics, I opened doors normally closed to foreign tourists. Beyond the American classics, Cuba put me face to face with some of the most iconic cars in automotive history.”

The result is a compilation of 12 incredible photographs of an array of different vehicles, each one unaltered from when it was downloaded off the memory card in Jablonski Canon camera. “Everything happened by chance,” he says. “The picture shows respectfully the reality as it is.”

The 2015 Degler calendar is available to purchase from www.deglercalendar.com, with prices starting at €65 (around $80) for the unframed Standard version and rising to €300 (roughly $374) for the Collector’s Edition.

Check out the video above ↑ and the ‘Making of’ video below ↓ 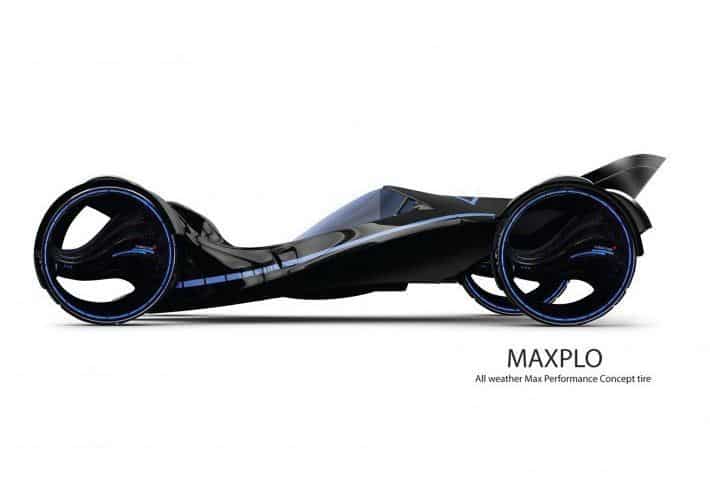