Ferrari has embarked on a design competition with four of the world’s leading transportation design universities to create the Ferrari of 2040.

Students from Germany’s Pforzheim University, the USA’s College for Creative Studies, South Korea’s Hongik University and the Institut Supérieur de Design (ISD) in Valenciennes, France, have imagined and interpreted the Ferrari of the future, taking into account aesthetic appeal as well as pioneering materials, advanced engineering, eco-sustainability and safety factors.

The students began working on their proposals in October 2014, which were submitted to Ferrari for the initial judging phase. Of all the entries, Ferrari decided upon 12 finalists and scale models of their proposals were sent to Maranello for closer inspection in October this year.

The Design Challenge, which seeks to exemplify the students’ ability to imagine and innovate, has apparently exceeded the supercar maker’s expectations in researching future scenarios. The chosen finalist designs are now up for one of the competition’s two prizes.

The second, ‘Premio Speciale’, award will be chosen by members of the public. Head over to Ferrari’s dedicated website or the company’s official Facebook page to cast your vote.

The overall winner will be announced on January 15, 2016.

This is the third time Ferrari has pitted Universities against one-another in a design competition; the first was in 2005 and the second in 2012. Around 50 schools were considered in the first round and this number was then whittled to eight before four third-level institutes (spread across three continents) were selected as finalists. 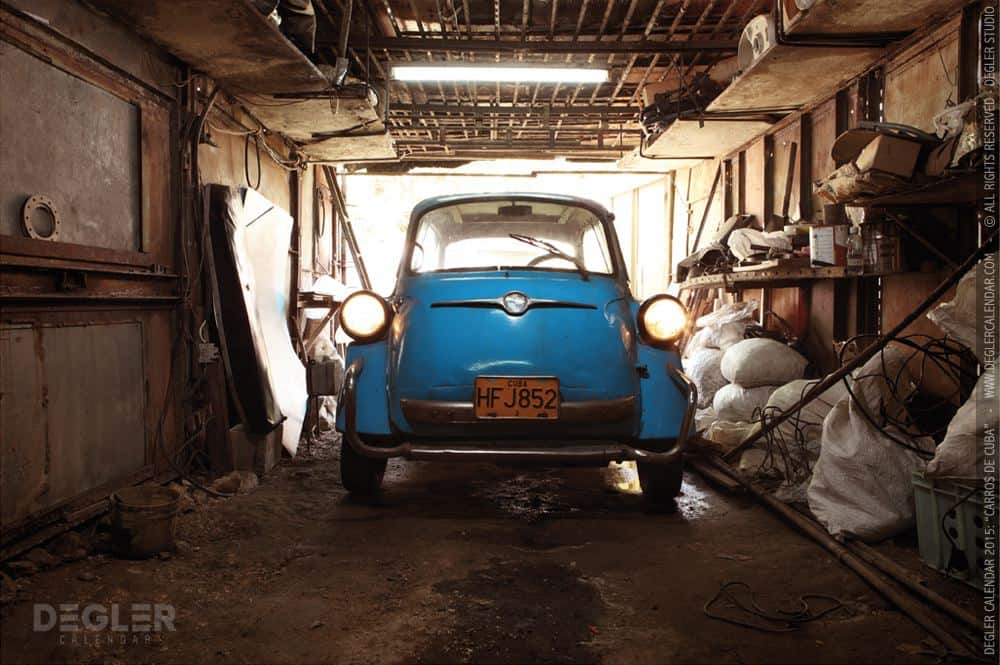