“While Camaro has evolved with cultural and design trends, it has consistently represented the approachable, attainable sports car with an emphasis on fun that’s evident in its styling,” says GM Global Design VP Ed Welburn. “As a result, each generation of Camaro has evoked an emotional connection with enthusiasts – connections spanning 48 years, and five generations.”

First Generation Camaro – 1967-69
Ed Welburn, vice president of GM Global Design (Currently owns: 1969 Camaro)
“The Camaro should not have been a design success, as it was based on an existing architecture and admittedly hurried to market to address the personal coupe revolution occurring with Baby Boomer customers,” says Welburn.

“However, the first-generation Camaro delivered a pure, classic proportion that will forever be regarded as one of the best-looking cars of its time,” Welburn adds. “It was very lean and muscular, with comparatively minor embellishments for high-performance models. That was in contrast to some of the brasher competitors during the muscle car era, and it has helped the first-generation Camaro maintain timeless good looks.”

The Camaro’s first generation lasted only three model years, but one stands out for Welburn: “The 1969 model is the iconic Camaro to me. From the dual-plane grille design and speed lines stamped into the fenders and doors, it was original and distinctive. It didn’t borrow from any other design and all these years later, it still looks fresh.”

Is There Still a Place for the Small Car?

Welburn says that the 1969 Camaro highlights the effort made to make it appear wider, sleeker and more muscular, with character lines that trailed the wheel openings to give the car an aura of speed. The rear fenders were pulled out, giving the car a wider, more muscular flair, while a ual-plane grille added visual interest to the nose and became a trademark of Camaro design.

At the rear, wide taillights, with body-color sheet metal between them, exaggerated the car’s width. The simulated grilles forward of the rear fenders provided accent detail and became one of the 1969 Camaro’s focal styling cues and Chevrolet’s signature ‘cowl induction’ power bulge hood signified the muscle beneath it, from high-revving Small Block V8 to high-torque Big Block V8 engines. 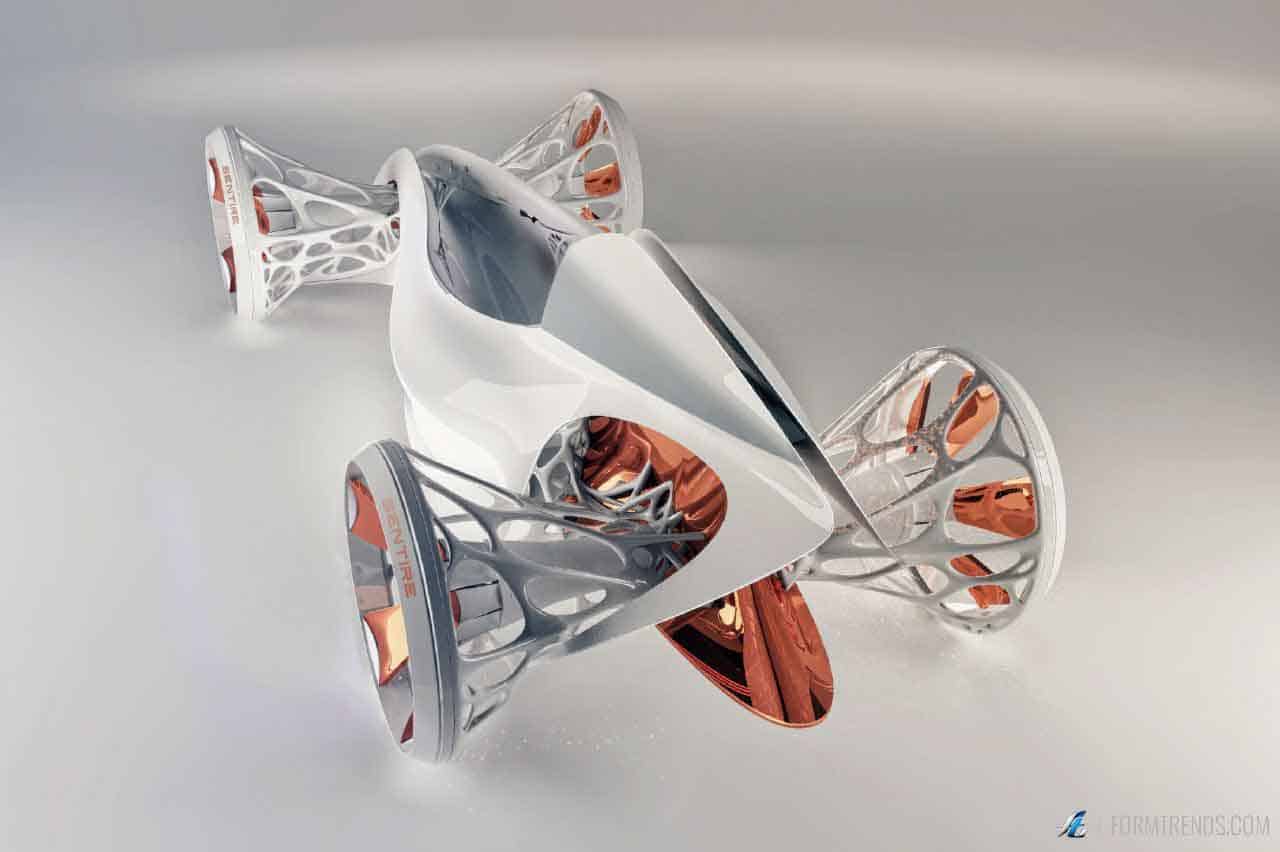