I contacted James Hope and found that he’s been promoted to lead Chery’s objectives from a newly created post in Germany. While Steve Eum will be assuming Hope’s current Executive Director role, taking over for the American designer in China, Hope is now being tasked with setting up Chery’s European satellite design studio.

His new remit will see him move laterally to a newly created position as Executive Director of the new design center effective August 1, where he will build up the team and a establish new studio in Germany.

“I’m very excited to be tasked with setting up Chery design center in Europe as Executive Director,” Hope told Form Trends in an exclusive interview. “After setting up Shanghai it’s a new challenge.”

Hope, who will begin scouting locations for Chery’s new European design arm when he officially starts his new role in August, said that the location of the new studio had not yet been determined, but added that Berlin was on the shortlist. “We are number one international Chinese OEM exporter, and part of the strategic business plan to establish an international level studio to bring Chery design to the next level,” he added.

Hope initially joined Chery as Corporate Director of Design in January 2012, when he moved to China from his previous role at (then) GM’s European arm in Rüsselsheim to set up Chery’s design center in Shanghai. He was promoted to the role of Executive Director of the design center in 2015, covering all design functions and overseeing the 90-strong design team.

Over the course of his short tenure, Hope led Chery’s design objectives from the company’s design centers in Wuhu and Shanghai, implementing cohesive communication within the main design center and collaborating closely with Chery’s engineering operations to develop a number of successful concept and production vehicles.

Since 2012, Chery’s design facility has grown considerably and added a number of experienced designers to the fold, including former GM Europe and Mercedes-Benz designer Sergio Loureiro da Silva — who joined from Opel in 2012 and has been Chery’s head of interior design since 2014 — and former Porsche and Ford designer Hakan Saracoglu, who is charged with advanced design.

Prior to joining Chery, Hope worked for General Motors in the US and Europe as well as for Tier 1 supplier Johnson Controls. A College for Creative Studies graduate, Hope started his career with Ford in Detroit. 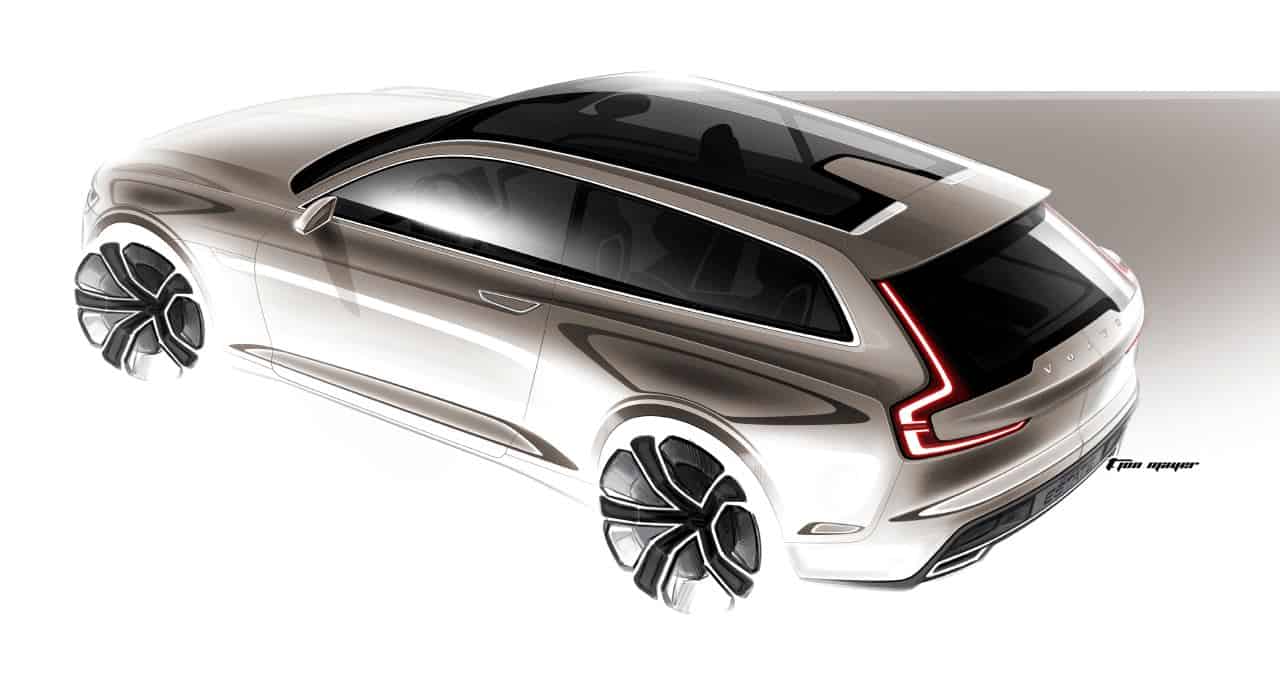