Marc Lichte is keen to make his mark on the Audi brand, as depicted in the above video. Though teaser videos are a dime a dozen these days — and in this one Lichte emerges from the darkness as a type of quasi superman in the end (a bit too melodramatic for my taste) — he does share some insight into his vision for the brand’s design direction.

Since taking over the reigns as head of design for the Ingolstadt-based company last year, Lichte has been contemplating Audi’s future design direction, which will be revealed for the first time in the form of a concept car set to make its debut at the upcoming LA auto show.

“Audi stands for ‘vorsprung durch technik’,” says Lichte, whose father was a racing driver and grandfather an artist. “Making the technology visible in the design is what it’s all about.” The technology inherent in the Audi brand is illustrated in the Audi 90 quattro IMSA GTO racing car as well as the first generation Audi A8 and the iconic TT, all three of which he cites as having inspired him to conceive the new concept.

“I’d like the face of Audi to display a more emotional design,” Lichte says as he pulls the veil off the concept car’s tire, showing off a section of the wheel design. “The design should be timeless but also very progressive. I want quattro to be a design element people see in every Audi.”

We’re looking forward to see his vision for the future design direction of the Audi brand next week. 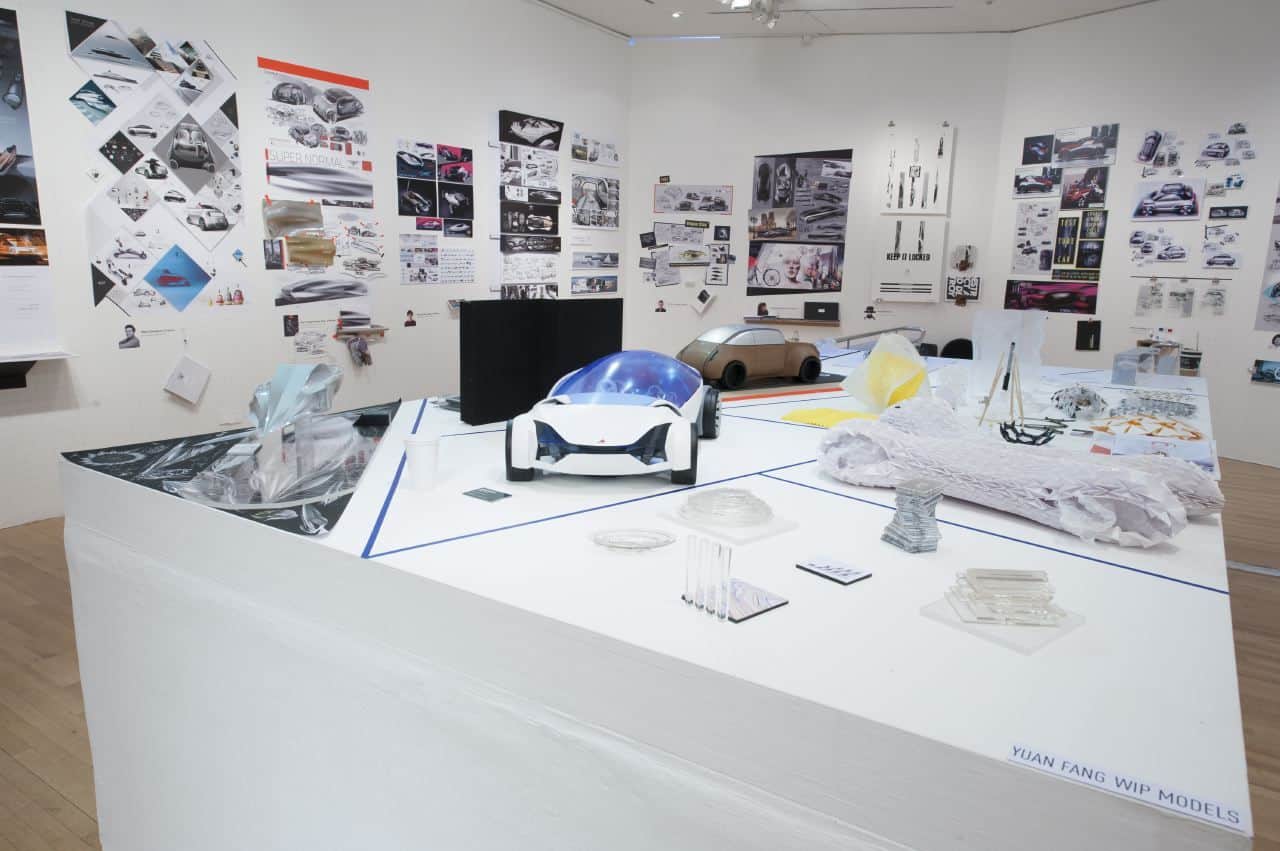