Airline travel is now commonplace for many people in First World nations. And while most of us travel in economy class and on budget airlines, the number of people who turn left upon entering the cabin has grown in recent times.

That’s just the demographic Mercedes-Benz Style — the industrial design arm of Daimler AG — is targeting with its new VIP aircraft cabins designed for Lufthansa Technik. The two companies have embarked on an agreement to jointly develop luxurious cabin concept for short- and medium-haul aircraft, the first of which is illustrated here.

The new aircraft cabin resembles the interior design of the recent F 015 Luxury in Motion autonomous vehicle concept in its forms and materials, which blend the floor, walls and ceiling into a holistic environment. The concept replaces the traditional separation with a new spiral layout, enabling highly discerning clientele to personalize the space depending on their needs and wants.

Thanks to the modular approach, independent spatial zones devoid of traditional seats and walls give the cabin a sense of space not often seen in aircraft. This is accompanied by high-grade materials, contrasting colors and lighting to enhance the luxury feel on board, which is useful considering the private clientele the companies are targeting.

The seats and décor aren’t the only things that have been inspired by Mercedes-Benz’s recent automobiles. Black panels, mimicking the S-Class’ screen design, conceal the cabin windows while the carmaker’s ‘Magic Sky’ technology enable the panels to be dimmed electrically from black to transparent – as in the S-Class’ sunroof. Displays and touch screens for entertainment and information are integrated into the black panels throughout the cabin.

“It was an inspiring challenge to transfer our design philosophy of sensual purity into the area of aeronautical engineering,” explains Daimler’s Design VP Gorden Wagener. “The spectacular architecture of the interior shows creativity and modernity. Sensual surfaces and clear forms, combined with intelligent high-tech features and perfectly shaped modern luxury are the characteristic features of Mercedes-Benz design.”

The two companies will jointly evaluate the general level of customer interest on the VIP market in the coming months and further develop the details of the design concept. 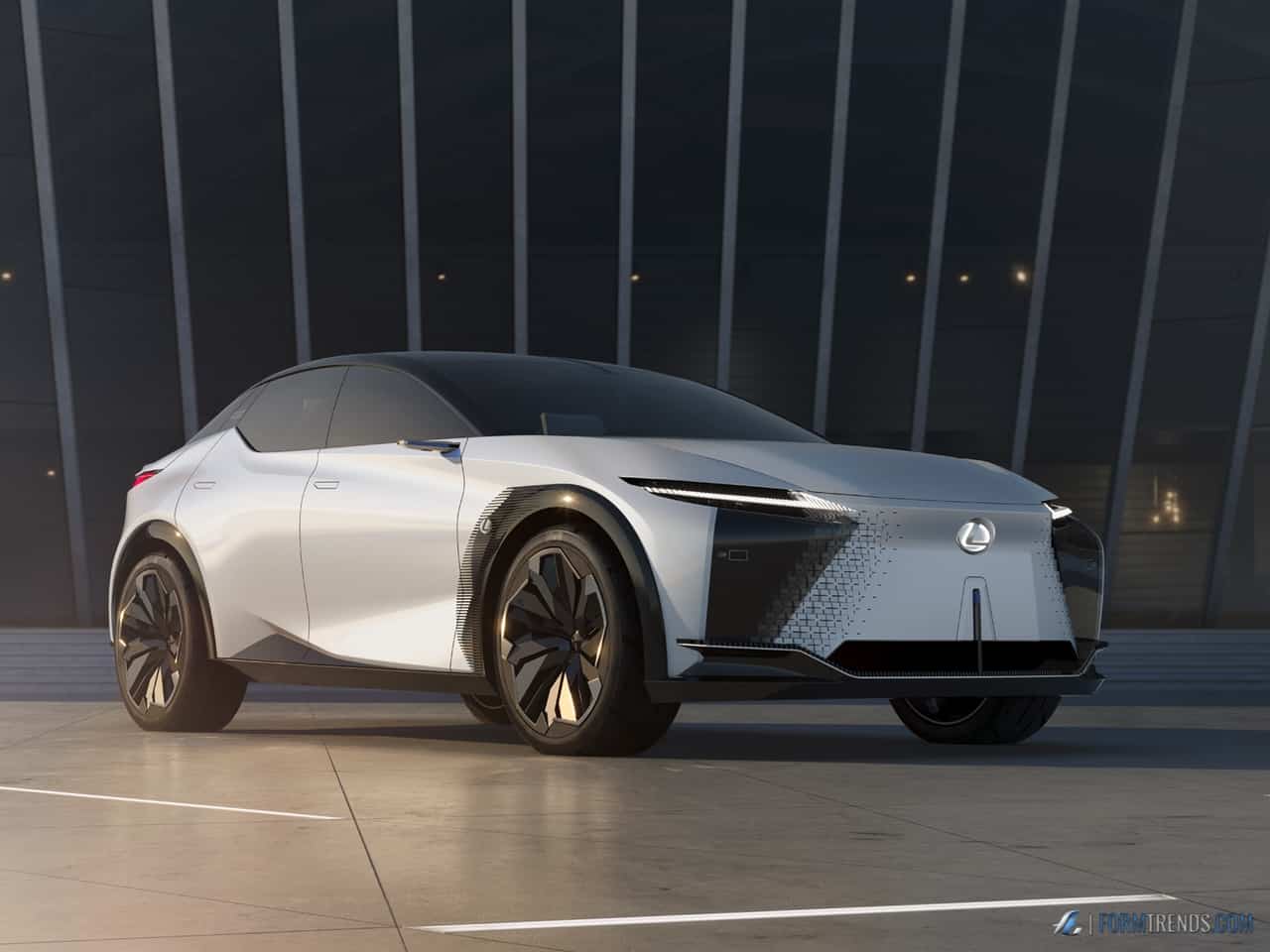