Robert Opron was a highly influential designer who spent most of his career between two countries – straddling the line between France and Italy. It’s no surprise then that his name within design circles is synonymous with the sublime Citroën SM, a French-bodied Gran Turismo with an Italian engine sourced from Maserati.

Born in France and raised largely in Africa, Opron attended l’École des Beaux-Arts in his native Amiens and in Paris, studying architecture, painting and sculpture. He designed machinery and aircraft cockpits before landing a his first automotive job at Simca in 1957. There, he designed the Simca Fulgur, a concept car that was shown at the 1959 Geneva motor show and could best be described as a spaceship. More interesting is the fact that, as most concepts, it was intended to preview the future – in 1980!

Still, over the course of his career Opron would design more hits than misses. After a brief stint as the ‘head of style’ for houseware furnishings firm Arthur Martin, Opron met Citroën design director (and DS designer) Flaminio Bertoni in 1962. As the story goes, Bertoni insulted Opron and threw his portfolio of Simca drawings to the floor. The Frenchman’s witty retort made Bertoni rethink his position and, when the offer letter came, Opron began working for the Italian at Citroën.

Starting off with the DS restyling and later the Ami 8, Opron ultimately succeeded Bertoni as head of design in 1964, a position he held until 1975. Opron presided over the Citroën GS, SM (1970) and CX (1974) in quick succession and, when Citroën merged with Peugeot, the designer jumped ship and went to work for rival Renault. The awesome Alpine A310 came to be under his stewardship as did the Renault Fuego, 9, 11, and 25 to name a few.

Opron then moved to Italy and joined Fiat, working on the Alfa Romeo SZ, Lancia Y11, and the first Fiat Bravo. Ultimately, he decided to transition from the OEMs and started his own independent consultancy, where he worked for French microcar company Ligier and Italian scooter maker Piaggio, amongst other clients.

Robert Opron enjoyed a long career designing some important vehicles but the golden era was undoubtedly his tenure at Citroën, for which he’ll forever be remembered. RIP. 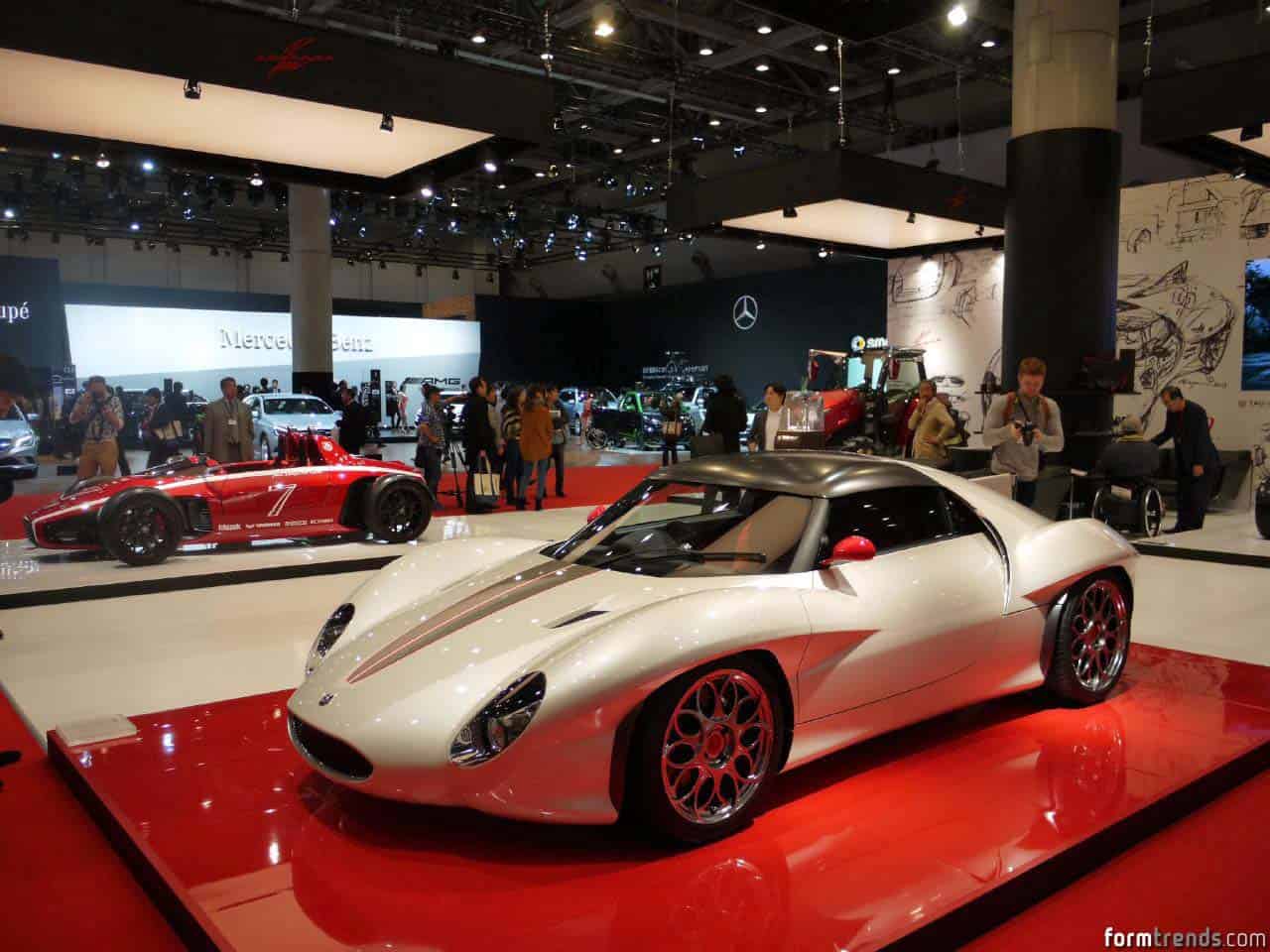