Spike Aerospace, an aerospace engineering and consulting firm based in Boston, MA, is currently working on the Spike S-512, a new supersonic jet that uses advanced engine and airframe technology to cruise at average speeds of Mach 1.6-1.8 (1060-1200mph), roughly twice the speed of a 747 commercial airliner.

The Spike S-512’s impressive speed will effectively halve the time it takes for passengers to complete the route. A flight from New York’s JFK could reach London’s Heathrow terminals in four hours instead of seven; LAX to Tokyo, Narita, in eight hours instead of 16. To achieve this, the company will implement the latest innovation in aircraft design: the windowless passenger cabin.

By employing technological advances currently available — micro-cameras and flat screen displays — the windowless fuselage will also enhance the passenger experience on board, displaying panoramic views onto thin display screens embedded into the wall. The system consists of cameras surrounding the entire aircraft to replicate the exterior views onto the cabin screens. Passengers will also be able to dim the screens or choose one of the many scenic images stored in the system.

The windowless fuselage will not only eliminate one of the more significant challenges in designing and constructing an aircraft — negating the need for additional structural support and parts — but will also significantly reduce the aircraft’s overall weight and decrease aerodynamic drag.

With composite materials and other technological advancements pioneered by the aviation industry trickling down into automobiles, the windowless cabin is one more innovation we’re likely to see on the autonomous vehicles set to hit the streets in the not too distant future. 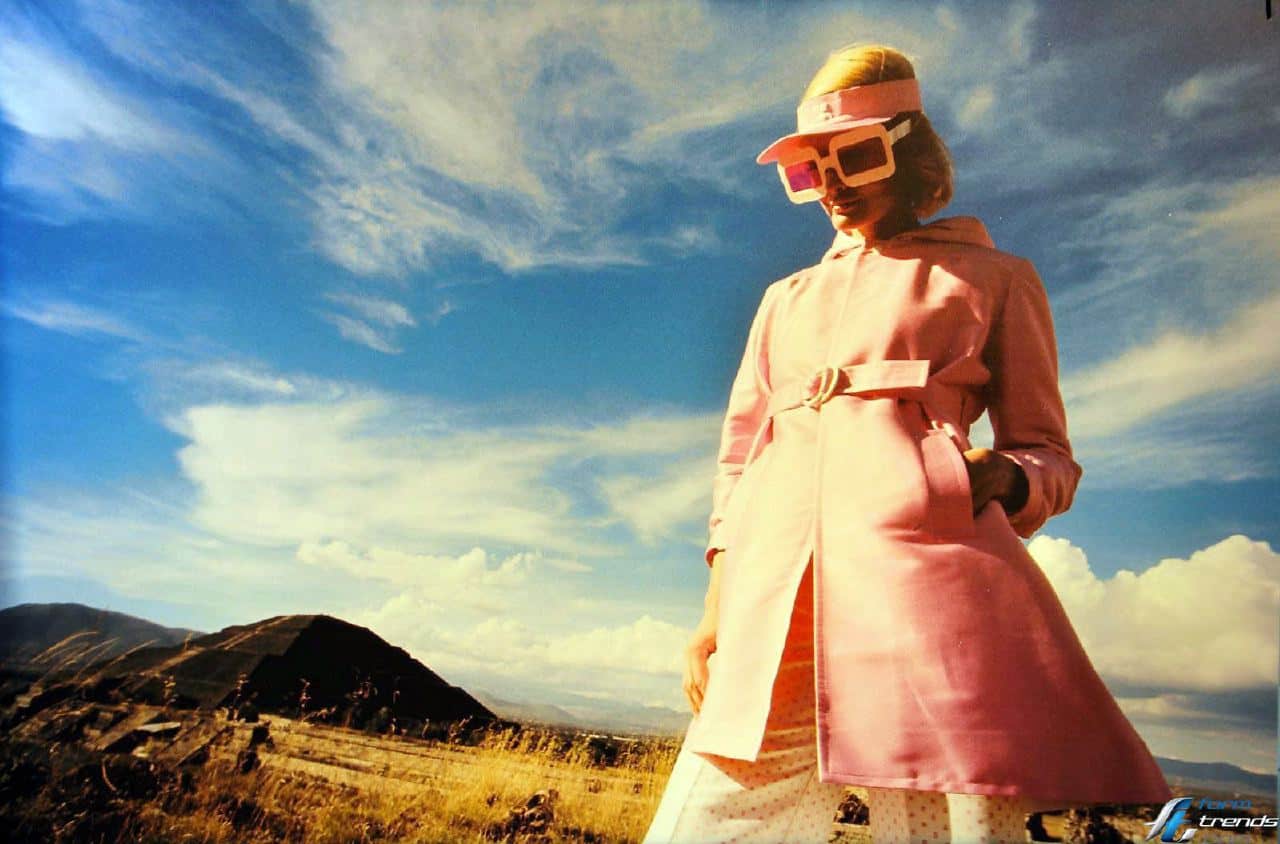