The Dilemma of the ‘Race Car Stylist’

The recent prevalence of hypercar projects at the college level has been an exciting development – and there is little doubt as to why. Nothing ignites the creative juices of a car design student quite like auto racing. Beyond being an exciting subject matter, a race car is quite simply the easiest route for a student intent on grabbing the viewer’s undivided attention. The only problem is that in the real world, race cars are engineered, not styled.

Within the bubble of a degree show, the ‘race car stylist’ can make potential employers forget this inconvenient truth with remarkable ease. It’s a dance of seduction that has been going on for a long time, and will no doubt continue. But this dance need not be a P.T. Barnum-like exercise every single time. History shows that with a balanced approach, a race car project can indeed combine aesthetic beauty with substantive functional merits. At the same time, history reveals the potentially embarrassing pitfalls associated with a ‘styling first’ approach…

Enzo Ferrari once said that race cars are neither beautiful nor ugly; they become beautiful when they win. In today’s wind-tunneled, computer-assisted world, this may seem an obvious point of view. But there was a time when race car designers did not have such tools at their disposal, and were more often than not, “winging it”, if you’ll pardon the pun. Trying different body shapes and sections of aerofoil, hoping to land on the magic formula that would yield both downforce and minimal drag. Sometimes they succeeded; many times they failed.

In the annals of racing history, there is perhaps no greater failure of this kind than the Eifelland March (pictured above). A bespoke Formula One body and wing design, fitted to a 1972 March chassis. Its designer was the late Luigi Colani, a man whose work stirs passionate debates among students and professors — and likely always will.

Colani’s Eifelland, typical of his vision, was round, bulbous, and above all, unconventional. It featured an aerofoil shape running the length of the body, an organic one-piece nose, an airbox surrounding the cockpit, and a single rear-view mirror mounted on a thin blade in front of the driver. The car may have appeared cutting edge, but in truth, it generated far less downforce than was expected. By the end of 1972, most of Colani’s ideas had been jettisoned in favor of more conventional design solutions. Only the airbox and the single mirror managed to survive.

Today’s ‘petrolhead’ students would do well to familiarize themselves with stories like this, heeding the warning that just because a race car looks cool, doesn’t mean it will perform. But more often than not, this writer has seen students standing beside a swoopy, often open-wheeled creation, eagerly describing the benefits of downforce and ground effect, when they haven’t really done their homework to determine how the design will deliver these. Yet, if a potential employer is sufficiently captivated, the ‘dance’ has done its job. The project got the desired attention, other students take note, and the cycle repeats itself.

Thankfully, for students who understand the value of learning from history, there are several positive examples to offset the Eifelland folly. As you have probably guessed, I’m talking about almost anything designed by the great Colin Chapman and those who worked alongside him.

Keith Botsford, a Formula One correspondent for The Sunday Times, once said that Chapman was actually more of a stylist than an engineer; this is because his approach was chiefly governed by principles like simplicity, elegance and refinement. Principles that conjure up images of Mies van der Rohe and the Bauhaus rather than racing engineers with grease under their nails.

Peter Stevens Examines the Complexity of the A-Pillar

It is true that Chapman’s vision often resulted in fragile cars that worked right at the margins of safety, and quite often went over them. But no one can argue that in nearly all cases, his cars were as quick and agile as they looked, and they won. A lot.

A more modern example of a beautiful, functional race car is the current Ford GT (pictured above). Sporting dramatic negative spaces and buttresses behind the cockpit, it is often cited as one of the favorite exotics among design students. But it is important to remember that these features are not just there for kicks. The buttresses increase the rigidity of the car while providing additional downforce, and the shapes underneath are the result of aerodynamic principles as much as aesthetic ones.

As a professor, I frequently point out to students that negative space is one of the final frontiers in exterior design. It isn’t explored enough at the college level, and when it is explored, it is often done in a way that might have undesirable real-world consequences. So for students who feel compelled to explore negative space, I quickly suggest that a race car is an excellent project choice. And the Ford GT is a clear example of how to do it right, both in terms of aesthetics and functionality.

This writer will be the first to admit that much of the business of car design is show business. It will continue to be this way in varying degrees, well into the future. But how we choose to blend that show biz with real-world concerns tells us a lot about what we value as creatives, and frankly, how much substance there is in what we create. One would hope that with the rapid coalescing of design disciplines, the ‘race car stylist’ can evolve into something more authentic, and by extension, all the more worthy of our undivided attention. 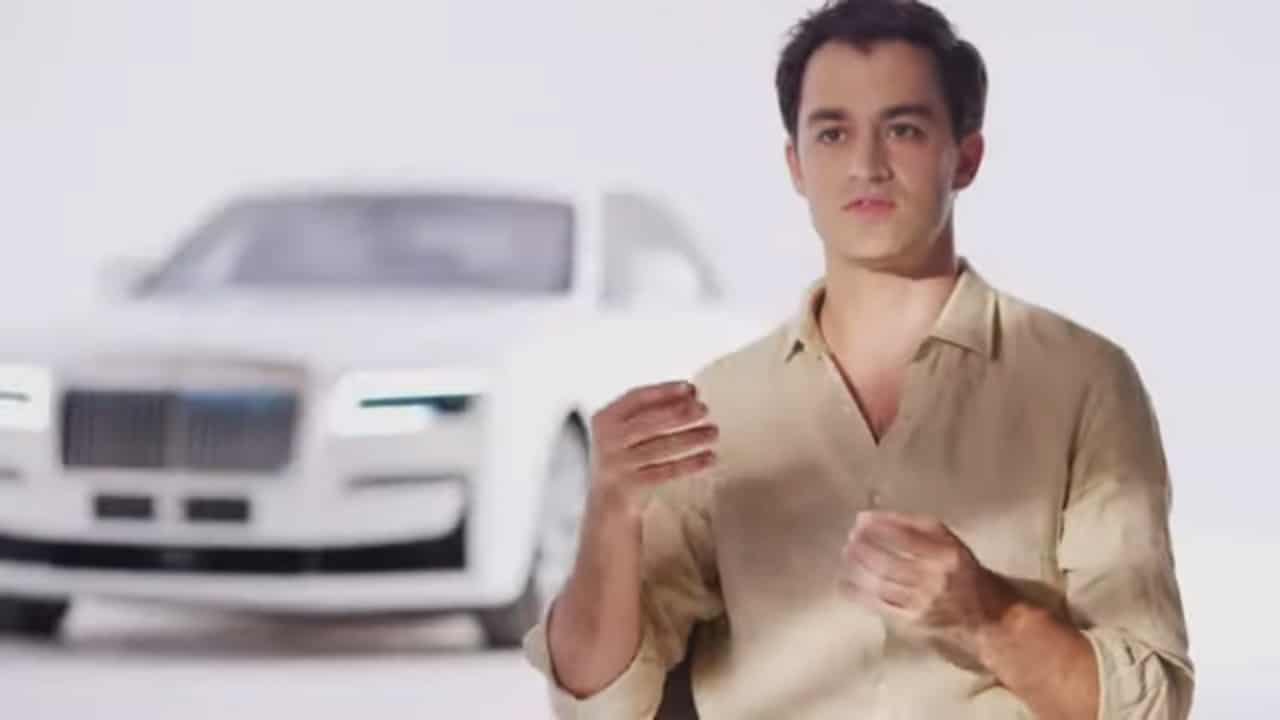