Volvo today revealed two new concepts that preview the designs for the Swedish manufacturer’s smaller vehicles. Called the Concept 40.1 and Concept 40.2, the vehicles based on the company’s Compact Modular Architecture (CMA) and preview the forthcoming 40-series Volvo production cars, namely the XC40 and S40.

In the video above, Volvo Cars Senior Vice President of Design Thomas Ingenlath explains the goal and vision in creating the concepts, citing how he led the design team to “broaden the scope” of what customers can expect from Volvo in the future.

Volvo wants that customer base to become younger, which is why the company staged the reveal through Snapchat instead of other popular social media channels.

“Each member of our product family has its own distinct character, just like the members of a real family,” says Ingenlath. “CMA has helped us to capture something special, something youthful in our new concept cars. They have an energy, a disruptive and engaging urban character that makes them stand out amongst the crowd. This is the flavor of small Volvos to come.”

Available in hybrid and electric form, the cars follow on from the aesthetic shown in previous concept cars such as the Concept Coupe and Concept Estate, but with even more dramatic flavor.

The Concept 40.1 SUV features door handles integrated into the DLO graphic and a matte black roof, both very much on trend with what we’ve seen in smaller segment cars from other automakers. The roof treatment serves well to mask the car’s apparent height while the matte plastic applied to the rocker panels and around the wheel wells emphasize its more rugged appeal.

Conversely, the Concept 40.2 is a rather elegant take on the traditional sedan; its rear end is similar to the emerging ‘coupe-hatch’ typology in its more rakish form while the headlamps are stretched all the way to the grille to make the front end appear visually wider. At the rear, the enveloping taillamps arguably see their best execution since the Concept Coupe.

The grille on both cars is a fresh take on the curved motif previously seen on the new S90, while the ‘Thor’s hammer’ headlamps are of course still present with a more intricate pattern for the lighting bars within. The exterior surface treatment is also in character with the recent production and showcars that have emerged from the Volvo design studio in recent times, with incredible attention paid to details — such as the element within the bodyside to detract visual weight in profile and the illuminated sideview ‘mirrors’.

Volvo has not shown any photos of the interior of either concept car, though we presume interior design director Robin Page and his team are hard at work perfecting the theme to match the incredible cabins of the XC90 and S90 production cars. The company says the new production cars will also offer a full range of innovative connectivity services as well as the world’s most advanced standard package of safety features.

The production versions of the Concept 40.1 and Concept 40.2 are expected to be available in 2017 and 2018, respectively, with an all-electric CMA-based model anticipated in 2019, when Volvo will offer a pure electric model on its larger Scalable Product Architecture (SPA) platform. 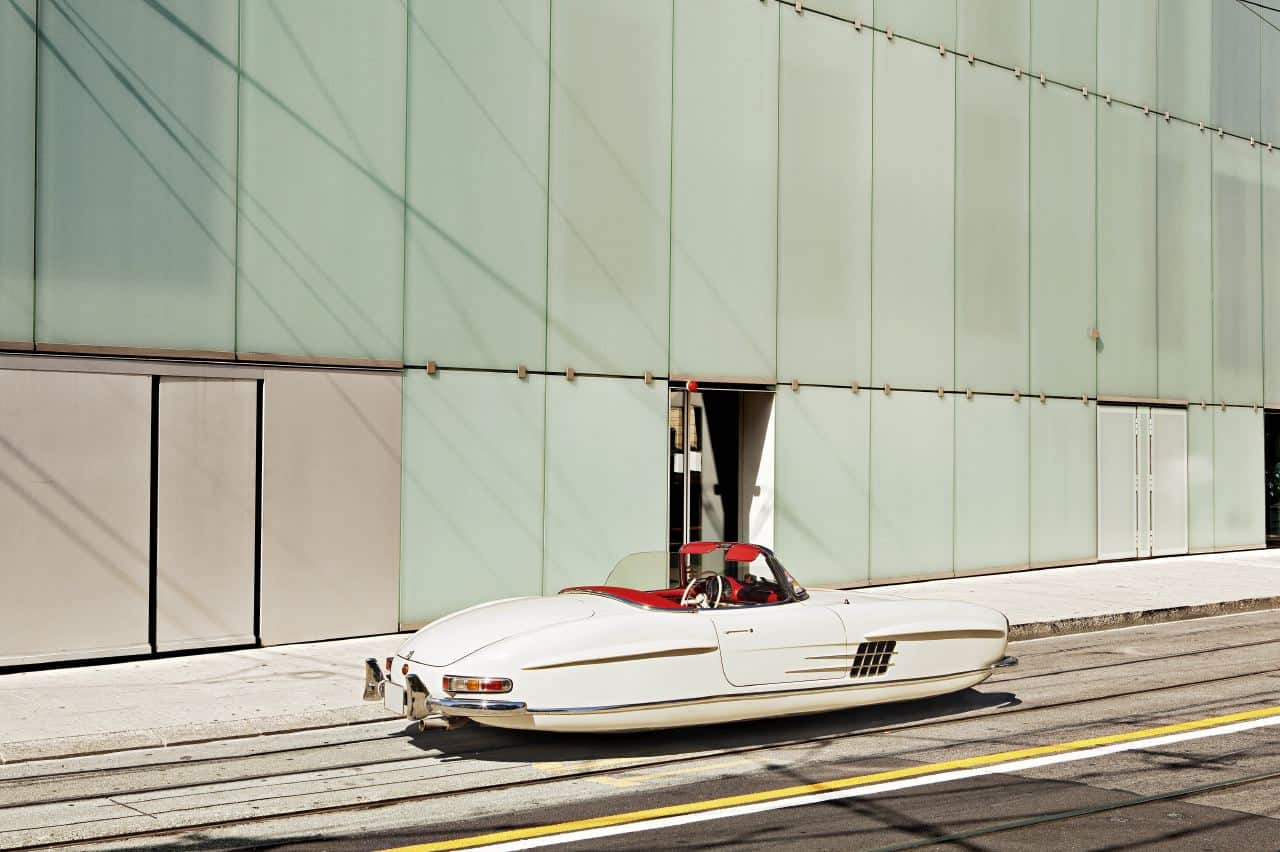