Car designer extraordinaire Giorgetto Guigiaro has quit the business that bears his name.

According to an emailed statement from Giorgetto himself, he and his son Fabrizio resigned from their positions following the sale of the remaining 9.9 percent share of Giugiaro’s eponymous company to VW Group’s Audi on June 28. Audi had already acquired a 90.1 percent stake in the business in 2010. The statement said the senior Giugiaro also relinquished his position as honorary president.

News of Giorgetto Giugiaro’s departure from Italdesign should come as no surprise. At 76 years old, he’s been past the age of retirement for some time. But the fact that he and his son are said to have resigned from their roles is surprising. Could it be that their values and those of their relatively recent new proprietors are misaligned?

Giorgetto Guigiaro started his career in the auto industry at the ripe age of 17, working for Fiat in Turin. His ambition to succeed brought him to Bertone, where he headed the styling center under the guidance of Nuccio Bertone and was responsible for penning the Alfa Romeo Giulia Sprint GT as well as the Fiat Dino Coupe and Iso Grifo. He later joined Ghia, where he was responsible for the styling center and the prototyping division. While there, he designed the De Tomaso Mangusta.

In 1968, he ventured off on his own to set up automotive consultancy Studio Italiano Realizzazione Prototipi (SIRP) with Aldo Mantovani, which would later be renamed Italdesign. The business was able to provide design and engineering services through to prototype builds and production start-up assistance. But it was also the breeding ground for some of the most exquisite sports cars ever created.

The first car born from this new venture was the 1971 Alfasud, followed a year later by the S1 Lotus Esprit. The BMW M1 and DeLorean were also designed by Giugiaro, as was the original Fiat Panda and the Hyundai Pony — the Korean automaker’s first passenger car. Giugiaro is also famously responsible for the design of a number of Volkswagen products, including the first generation Golf, Passat and Scirocco — vehicles that nurtured his relationship with the German carmaker that would later buy a controlling stake in his company.

But he didn’t stop there.

Recognizing that there was a need for good design in the global marketplace, he widely expanded Italdesign to cater to customers looking for innovative product designs. With Giugiaro Design he translated his automotive design, engineering and research knowledge into transportation solutions for trains, boats and aircraft interiors. He’s also designed cameras for Nikon, firearms for Beretta, computer prototypes for Apple, watches for Seiko, a handful of motorcycles for Ducati (and others), office furniture for Okamura and — as if that wasn’t enough — engineered the 1983 Marille pasta shape for Neapolitan food producer Voiello.

Over the course of his illustrious career, Giorgetto Giugiaro has been responsible for more than 200 vehicle designs for nearly every car company in the world. Which explains why he won the Car Designer of the Century Award in 1999, was nominated as one of the 12 ‘immortals’ of the European Car Industry by Automotive News Europe in 2000, and awarded place of honor in Detroit’s Automotive Hall of Fame.

Perhaps the biggest surprise is the announced resignation of his son Fabrizio, former heir to the Italdesign-Giugiaro throne. At just 50 years old, Giugiaro junior still has some years left in the workforce. What will he get up to next? 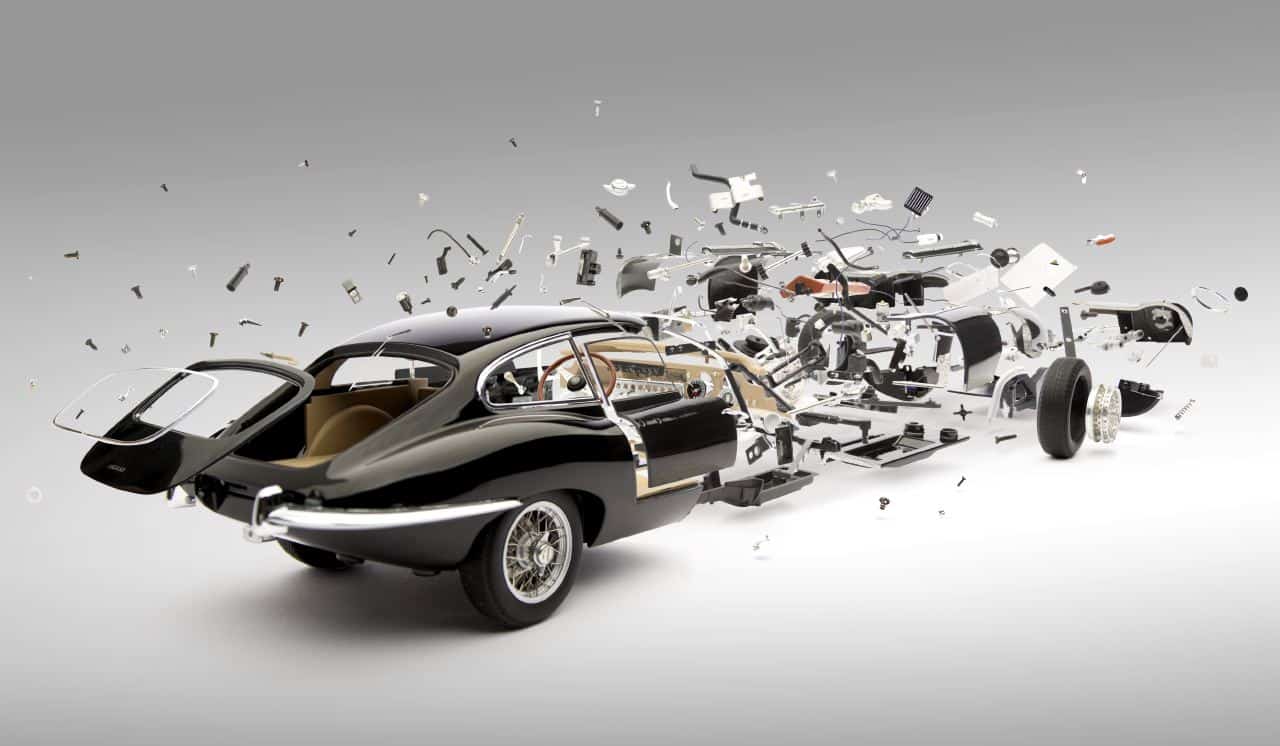