Based on the brief conveyed by the Swiss company Noosphaire, Peugeot Design Lab established the brand positioning and identity of Pecqueur Conceptuals, a new line from the famed makers of ‘haute horlogerie’.

The brand inspiration was Onésiphore Pecqueur, a 19th Century French craftsman and creator, who between inventing a new form of arithmetic and regulating processes for mechanical equations, came to design the first differential gear. A passionate master watchmaker, he is also considered to be one of the first motor vehicle engineers, whose differential gear was a key technological innovation for the motor industry. This mechanical component enabled the driving force to be regulated on the drive wheels, meaning that vehicles could liberate from straight-line trajectories to follow new curved trajectories.

Peugeot Design Lab’s objective was to highlight the distinctive personality of the Pecqueur Conceptuals brand, a sensual elegance enhanced by innovative and subtle details, through the combined design of the dial and case of this concept watch. To outline the volumes and create a harmony between the various watch displays, Peugeot Design Lab worked in close collaboration with the design department of the watchmaking manufacture LTM (‘Le Temps Manufacture’), based in Fleurier, Switzerland.

Based on a graphic fusion between the initials O and P of Onésiphore Pecqueur, the logotype design hinges on a rotation axis of 17-degrees, which enables it to remain in perpetual motion. This axis generates a balance in the proportions and a stability between the monogram and Pecqueur Conceptuals brand.

Particular attention was paid to the development of the GMT complication featured on the concept watch. In watchmaking, a complication is a function other than the hour, minute and seconds display, which may have an astronomical, practical or technical application.

This GMT complication simultaneously indicates the home time and a second time zone time on two dials; splitting of the mechanism is avoided, thanks to its specific differential gear-based mechanics, which provides the focal point of the watch design.

The new caliber OP 21/1-15, created specifically for this watch, remains true to the original principle of Pecqueur, with a stepped rather than flat design, unlike classic watch differential gears. This innovative architecture is based on angle transmission gears. It offers a beautiful overhead effect, featuring an elegant play on depth. It also gives the watch functional advantages, including reduced friction and energy consumption, which ensures better autonomy and greater precision.

Revolights Will Forever Change Your Commute

The stratified architecture creates subtle plays on depth. The various display dials give the dynamic impression of being gears meshed together, reinforcing the effect of motion.

The watch’s case sculpted, elegant and subtle features give the watch a finer and lighter outline. Subtle material effects, featuring interplay between brushed, polished and satin-finished metal, animate the design of the case components.

Based on the drawings provided by Peugeot Design Lab, Les Artisans Boîtiers, a company based in La Chaux-de-Fonds in the Swiss Jura region, designed the watchcase, and enabled LTM to assemble the first two prototypes of this new piece. 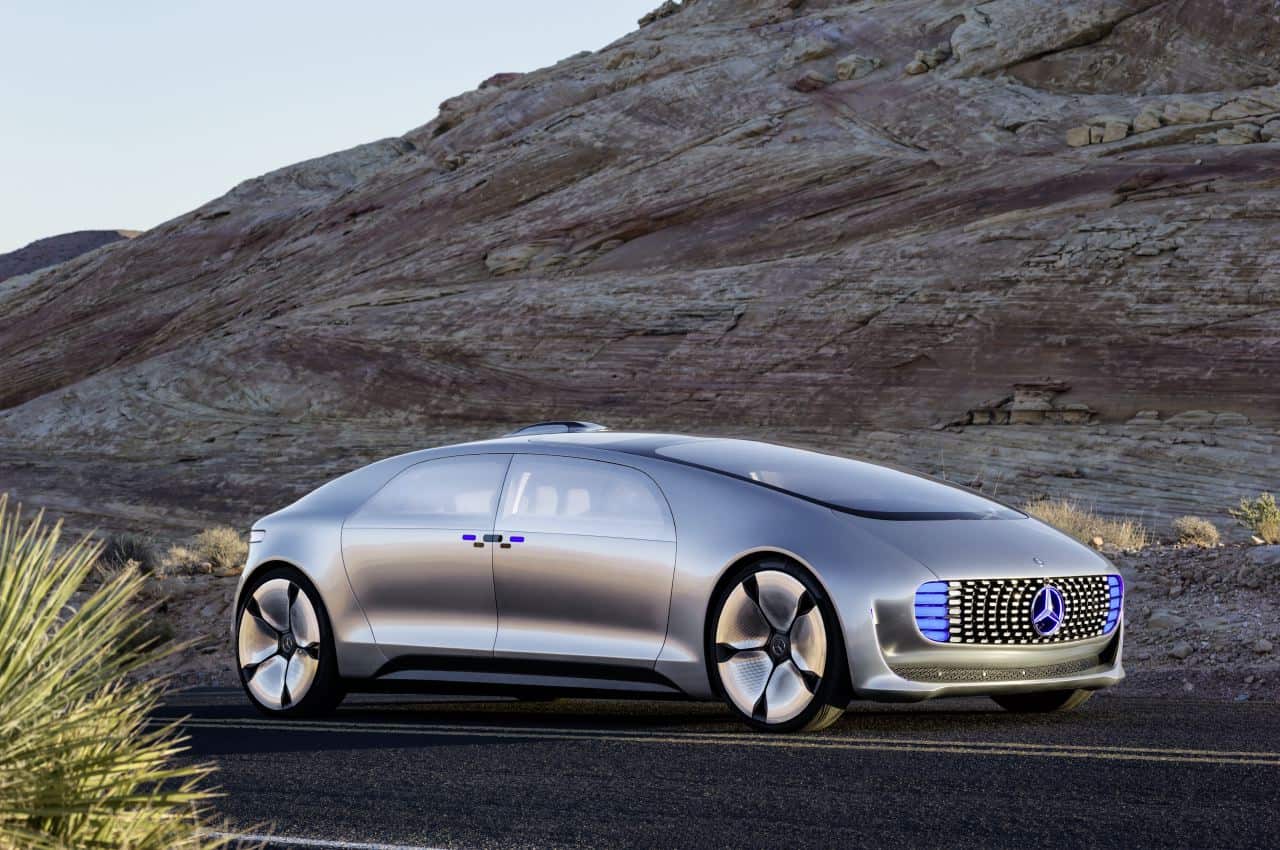