Porsche Cyacan Could be a Worthy Successor to the 918 Spyder

The Porsche Cyacan is a concept proposal created by Dalibor Vidojkovic, a senior exterior designer for Mercedes-AMG in Stuttgart, Germany. The project was created entirely independently during the Covid-19 lockdown period while Vidojkovic battled a heavy illness.

Made possible with the help of Piline Engineering gmbh & Co KG., the Porsche Cyacan is a pure styling concept based on a typical mid-engine hybrid sports car package. The project was intended to celebrate styling, speed and strength while envisioning the design direction that a future Porsche – one of the most iconic brands in automotive history – could take. No power figures or dimensions have been disclosed.

Vidojkovic is a big fan of 60s race cars and, as such, the Porsche Cyacan embodies a classic silhouette of a typical mid-engine car and the iconic form language of the traditional mid-century racers. Vidojkovic describes the exterior design as a “festival of muscles, form and volumes, celebrating power, speed and strength”.

The car’s greenhouse – most notable for the negative shaped A-pillar – was inspired by Group C race cars from the 60s and 70s with their helmet-like, aerodynamic canopies. The metal windscreen surround extends downwards into the hood and incorporates aerodynamic flaps at its base, while the slender DLO shape is reminiscent of the long-heralded 911.

In profile, the contrast of technical, fine and functional details is juxtaposed with the clean and muscular volumes of the surrounding panels. The front and rear end design, meanwhile, is more classical and less distracting to emphasize the volumes for of the exterior design as well as the overall proportions of the car.

Meet the Designer: Marco Tencone on the Maserati Alfieri Concept

Vidojkovic, who has been responsible for the facelifted Mercedes-AMG GT, the facelifted 222 Mercedes S Class and many other AMG products over the course of his eight years at Mercedes-AMG – has no plans to build a working prototype of the car. But it could be a worthy successor for the Porsche 918 if Weissach ever intended to build one. 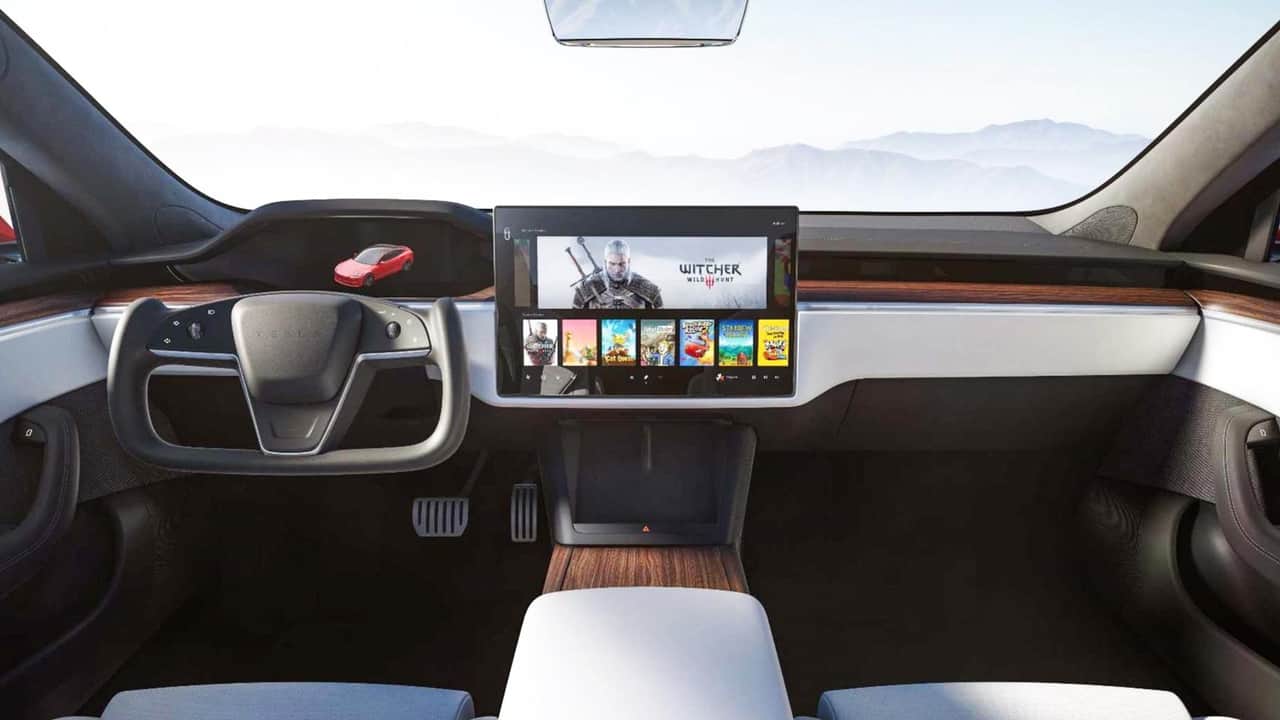