Our fascination with vintage is well and truly apparent. I know more designers that yearn after classic automobiles than those who would buy a new car, regardless of its inherent benefits. This love affair with vintage extends beyond the world of automobiles and into other forms of transport as well. Premium luggage maker Rimowa President & CEO Dieter Morszeck decided to act upon that passion in the recreation of an iconic German aircraft, the Junkers F13.

Beyond the fact that both companies have their origins in Germany, there are a lot of similarities between the vintage F13 aircraft and the Rimowa suitcase line. Both are manufactured from lightweight materials, which are especially useful for air travel, and both have an iconic grooved design.

The original F13 was the world’s first all-metal passenger aircraft and represents a revolution in aviation. With the F13 in 1919, Hugo Junkers laid the foundation for the development of later planes made from duralumin. Many airlines were interested in the low-wing aircraft, which meant that it was soon produced in series.

Rimowa’s F13 recreation is a near-exact replica of the original F13, though the new plane is a little shorter in overall height (10.83 ft vs 11.5 ft) and is faster (118.8kt vs. 97.2kt maximum speed with a 95kt vs. 86.4kt cruising speed). The new plane weighs 1,140 lbs. more and has 22 miles less range and carries 350 lbs. less than the original’s payload however. Several technical modifications were necessary in order to comply with modern flight safety standards as well. These modifications mainly affect the radial engine, the braked landing gear and an improved tail unit.

If you’re like one of the many people I know that has a passion for vintage – and flying’s your thing – you could be in for a Singer-like experience in the Rimowa F13. The new aircraft is scheduled to take its first flight in March 2016 with the first customer deliveries starting in May. Register your interest here. 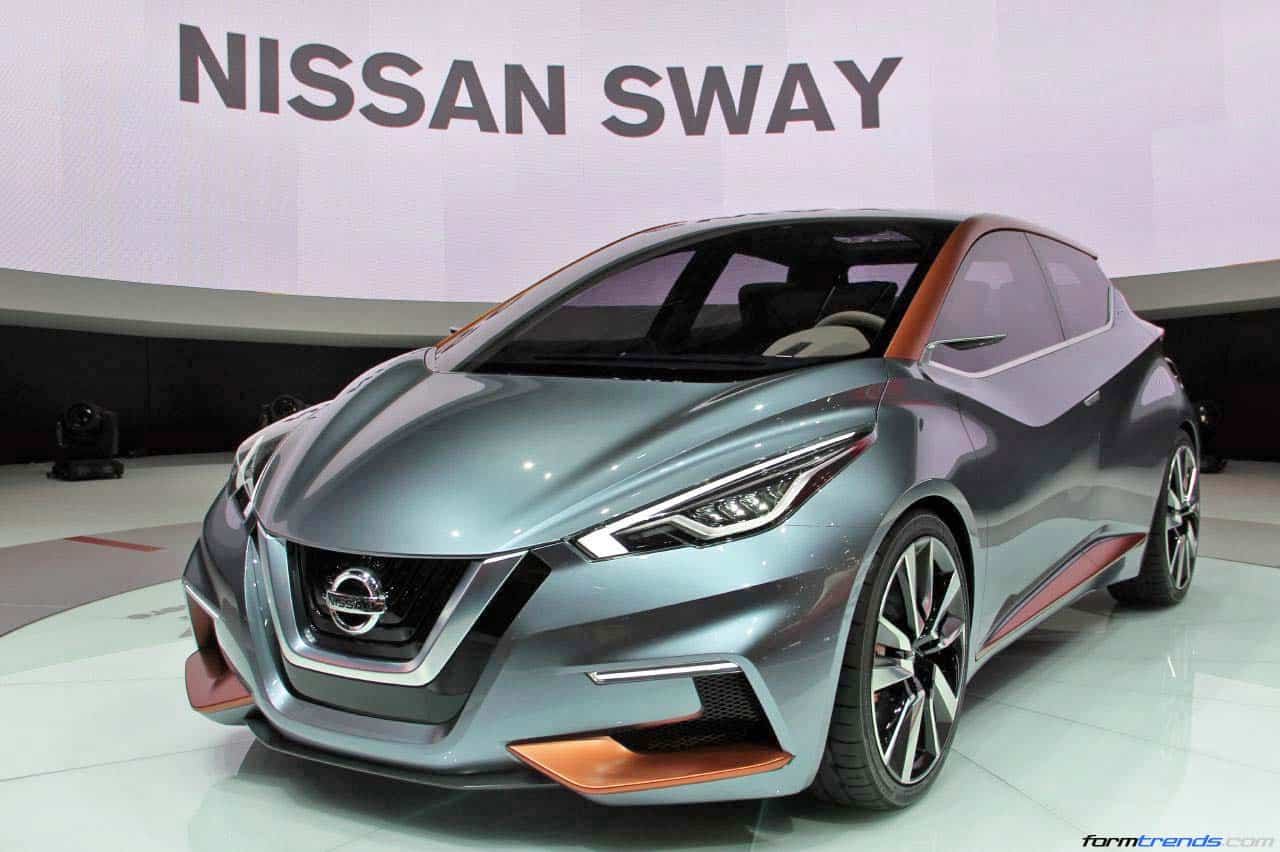