The car gods have smiled upon us lately. In July, General Motors unveiled the 8th generation Corvette in California. In September, Jaguar Land Rover took the wraps off the long-awaited Defender. Both cars are quite at opposite ends of the vehicular spectrum. Yet they are identical in one unique way: they are icons.

It is an extraordinary dichotomous situation for the people in charge of creating those vehicles. It’s a great honor but it is quite a pressure cooker. Public expectations are sky high and some people will inevitably be pissed off. For every successful 911, there is an equally miserable failure (insert your own here). We’ll take a look at both and for good measure, and see how things turned out for a certain motorcycle manufacturer.

Defender of The Empire

The first Land Rover Series I rolled out of the assembly line way back in 1949. It was to the United Kingdom what the Jeep was to the United States: simple, rugged, unbreakable; an iconic, versatile, all-terrain machine.

A Series I was a gift to Churchill on his 80th birthday. The Queen was carried around in a “Landy”. She was even seen at the wheel of the Defender, the heir born in 1983. After a record 66 years, the Solihull assembly line went quiet. Generic SUVs carried the Land Rover name yet everybody was waiting for a ‘true’ Land Rover. Their wait was rewarded by design director Gerry McGovern.

The new Defender strikes all the right tones. Like its forefathers, it is a true off-roader –boxy with short overhangs on the outside. There is an honesty of purpose on the inside, with screws and IP beam tastefully exposed (and those white steel wheels are awesome). As a design, it is a great continuation of the brand, with all the HMI you could ever need as a bonus.

Coincidentally there have been 66 years of Corvette because of its formula: an aspirational two-seater sports car with a big V8 up front. However, it’s father, Zora Arkus Duntov, always wanted to make a true mid-engined sports car. There have been no less than eight mid-engine Corvette studies.

Physics finally caught up with the Corvette.  With the C7 ZR1 cranking out 755hp, it had stretched the performance package to the breaking point.

There also was another pressing matter: LeMans. Corvette Racing won it’s class eight times since 2001 but not once since 2015. Outgoing design director Tom Peters said “Design it for a ten-year-old,” and the C8 delivered.

There are some points of contention. The surfacing is quite busy at both ends. However, the inspiration from fighter jets is just striking in its side view.  It can pack the requisite two golf bags and, most importantly, it remains aspirational: $60,000 for a mid-engine sports car that can keep up with a C7 ZR1. Watch out for a bonkers Z06 or ZR1 in the future. Oh, and that C8R definitely means business…

The Sequel to Mona Lisa

Let’s throwback and finish with one of my favorite brands: Ducati.

The 916 was one of the most iconic and most decorated motorcycles in the world – it won six world championships in its eight-year run (996 and 998 included). How do you replace the Mona Lisa of motorcycles?

Chief designer Pierre Terblanche penned the 999 in 2003. The public reaction was definitely mixed. It was purposeful and clever. The 916 was sex on wheels, with its cat eyes, twin-gun exhausts and exposed rear wheel. The 999 had stacked headlights, a conventional swing arm and a box for an exhaust. It did what it was supposed to do: three world titles in four years. Yet it failed to capture the public’s imagination.

Comparing the first generation Multistrada alongside the 999, they both look like products. It actually wouldn’t shock anyone if it wore a BMW badge.

In 2007, Terblanche was gone and Ducati brought sexy back with the 1098. All the cues from the 916 were back. It was not as revolutionary as the 999 but it followed the design expectations set by the 916. It won two world titles in four years. All was right with the world again. Most importantly it also started a design streak at Ducati that is lasting to this day.

There will always be furious debates about cars and bikes. It is even worse when they are about iconic vehicles. In the age of social media, it can be downright nasty (ask Star Wars).

The Land Rover Defender and C8-edition Chevrolet Corvette face some unknowns ahead of them. Will the Corvette alienate its fan base? Lowering the demographic is a good idea for GM, yet the boomers are the biggest buyers and some of them have already said no. Also, mid-engine cars are exotic, coming from the likes of McLaren and Ferrari. Will potential buyers really cross-shop a Corvette?

For the Defender, it has kept its off-road prowess. Yet it is a big truck and it will cost a pretty penny. Do people even go off-road anymore? On the flip-side, is it going too soft by adding a plugin version soon? There will only be one way to know: sales.

Look at what happened to the 999, a sales flop for sure right? The Ducati 999 actually outsold its predecessor two to one its first year (a feat accomplished by the following 1098 as well). The 999 even increased Ducati’s market share in superbikes.

The designs of the Corvette and the Defender have rightfully earned high marks. Yet the market will be the ultimate judge. The 999 design was vastly more polarising yet it sure got the job done. Maybe Terblanche knew what he was doing all along. 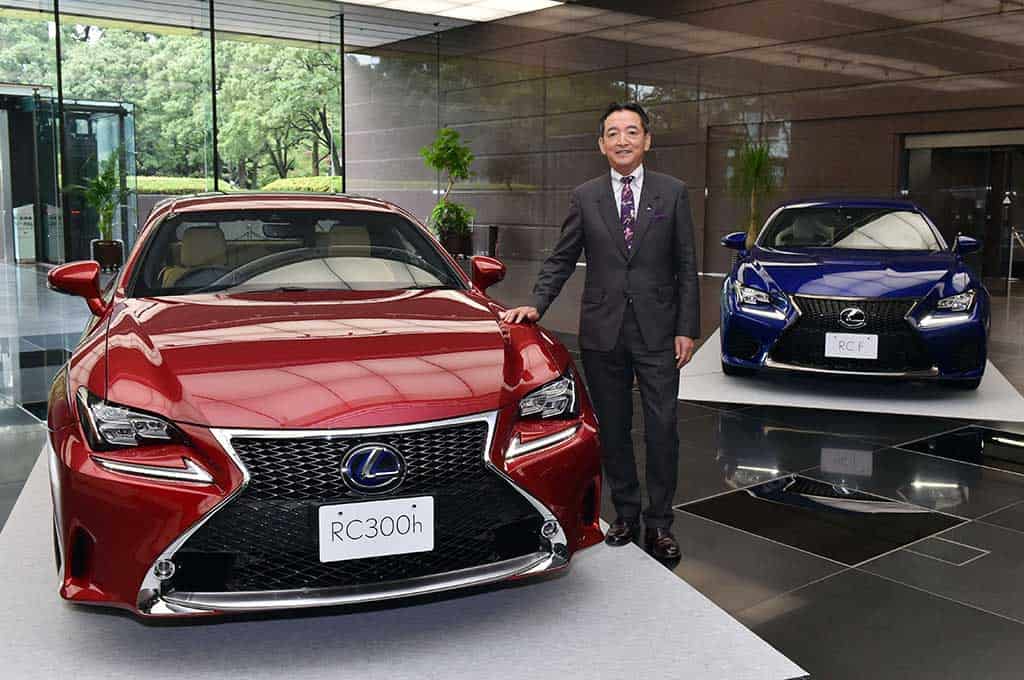