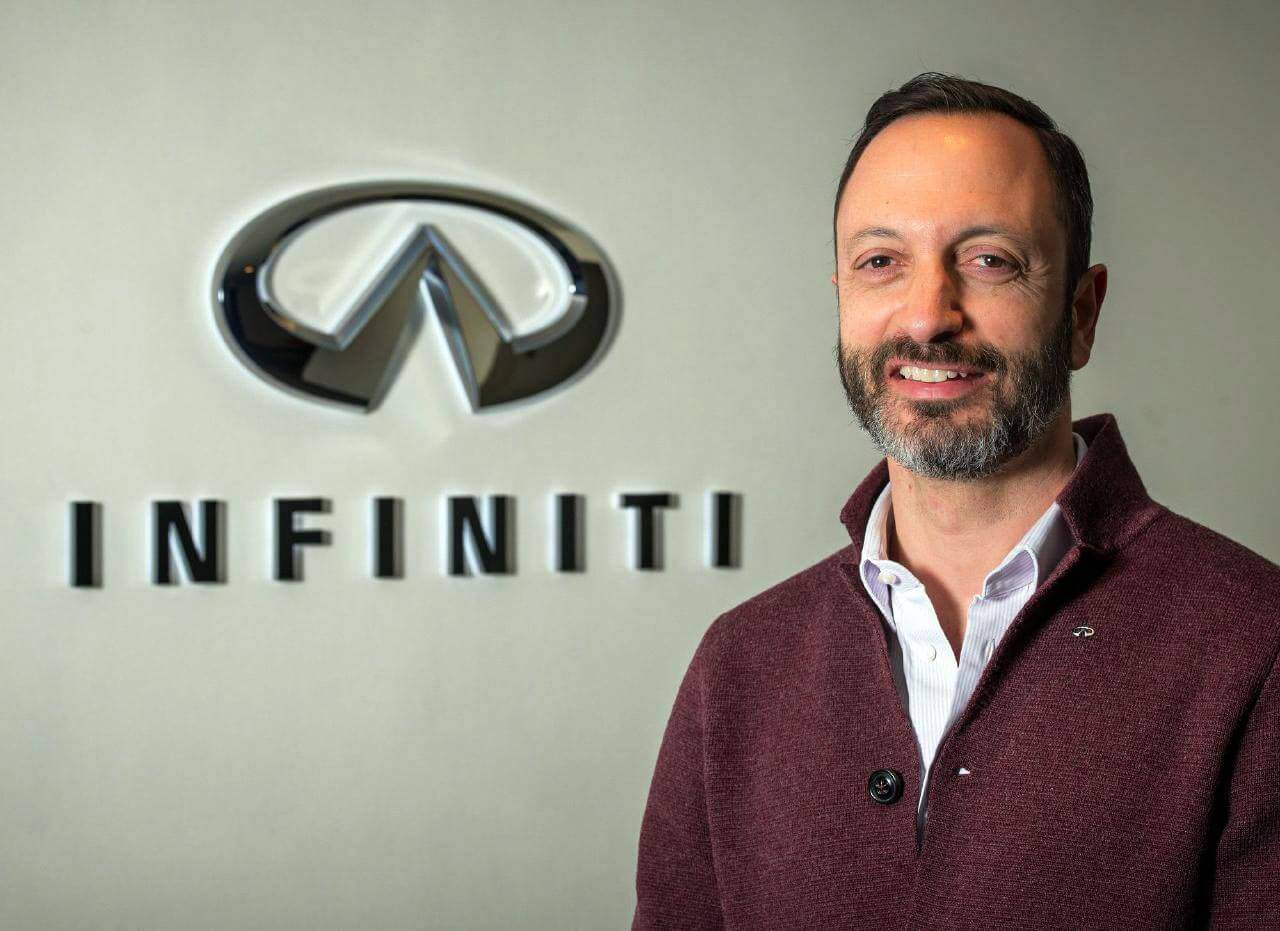 It didn’t take long to find out Karim Habib’s new role. Nissan this morning announced that the former head of BMW Design has been appointed to head of design at Infiniti, starting July 1, 2017. The decision to recruit Habib to head Infiniti is surprising but makes perfect sense: he has an accomplished track record and has worked for BMW and Mercedes-Benz, chief rivals for Nissan’s luxury offshoot.

Habib will be based in the company’s technical center in Atsugi, Japan, and lead the global Infiniti design teams in Japan, China, the US and the UK. He will report to Alfonso Albaisa, who will succeed Shiro Nakamura as Nissan Motor Co.’s Senior Vice President of Global Design at the end of the month.

“We are happy to have Karim join us and head our global Infiniti design teams,” Albaisa said in a statement. “During his career as a designer and a leader of global teams he always created modern and inspiring designs. Karim is very skilled at capturing the heart and passion of a brand while at the same time giving each design its unique character. I look forward to Karim inspiring our teams to shape the next generation of Infinitis.”

Having held several top-level design roles at BMW Automobiles and worked at Mercedes’ advanced design studios in Stuttgart, Habib clearly has the knowledge and mindset to develop a global premium brand. He most recently led the BMW design team in Munich, Germany, where he was responsible for production and concept cars such as the BMW Vision Next 100 and X2 (presented in Paris 2016) concepts and the BMW 2 and 4 Series production models.

The X1, X4 and revised X6, X5 and X3 models were also created under his leadership, as were the G11 7 Series recently revealed G30 5 Series. He is also credited with the design of the current Mercedes-Benz C-Class as well as the new Smart, which he worked during his two-year stint as head of advanced design at Daimler.

Habib also led the development of several Hommage vehicles presented at the company’s Concorso d’Eleganza at Villa d’Este — concepts such as the 2002 Hommage and the BMW 3.0 CSL Hommage. My favorite is still the Gran Lusso Coupe created in collaboration with former Pininfarina design boss Fabio Filippini.

A graduate of Art Center College of Design in Pasadena, California, Habib also holds a degree in mechanical engineering from McGill University in Montreal, Canada. He started his career at BMW Group Designworks in California before moving to the company’s HQ in Munich where he designed the interior of the E60 5 Series. He was later responsible for F01 7 Series and the Concept CS, revealed to worldwide acclaim in Shanghai in 2007. 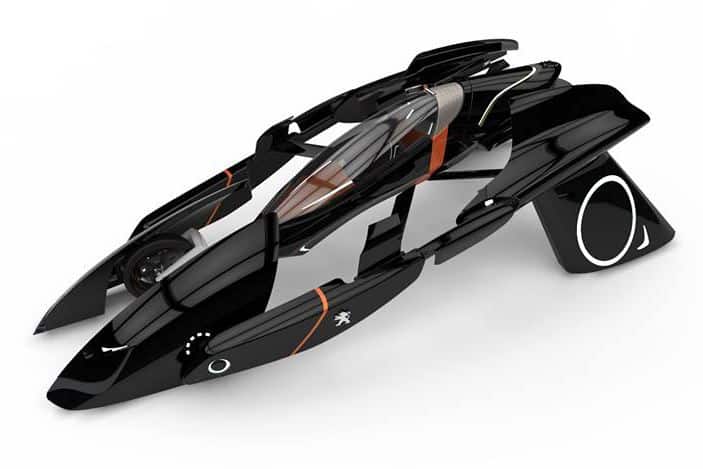