Mitsubishi Motors (MMC) is poised to present two new SUV and an MPV concept at the 43rd Tokyo motor show later this month.

The three concepts incorporate new designs that symbolize the functionality and reassuring safety inherent to SUVs and point toward the company’s future design direction. The two SUV concepts — one full-size and the other compact — also feature plug-in hybrid electric vehicle (PHEV) systems optimally tailored to different market and segment requirements.

The Concept GC (Grand Cruiser) PHEV is a full-size SUV with full-time 4WD. Its name is said to call to mind a vision of an imposing yet eco-friendly vehicle speeding across a vast terrain. It is based on a front engine, rear-wheel drive PHEV system comprising a 3.0-liter V6 supercharged engine mated to an eight-speed automatic transmission. The high-output motor and a high-capacity battery are claimed to deliver the all-terrain performance worthy of a true SUV.

The Concept XR (Crossover Runner) PHEV is a compact SUV developed to take driving pleasure to new levels, the company says. The concept — whose name comes from its crossover design combined with its claimed ‘nimble performance’ around town — employs a front-mounted, downsized and lightweight 1.1-liter direct-injection turbocharged engine with a front-wheel drive PHEV system with a high-capacity battery.

The Concept AR (Active Runabout) is Mitsubishi’s take on a next generation compact MPV, which is said to combine SUV manoeuvrability and performance with MPV roominess for multiple occupants. It uses a lightweight mild hybrid system which comprises a downsized 1.1-liter direct-injection turbocharged engine.

All three concepts feature MMC’s latest ‘e-Assist’ active safety technologies and the advanced ‘connected car’ technology that utilizes next-generation information systems. These functions include a danger detection system which activates the corresponding safety functions and a failure/malfunction early-detection system which urges the driver to seek repairs or other maintenance.

The three concept cars will take to the stage on November 20. 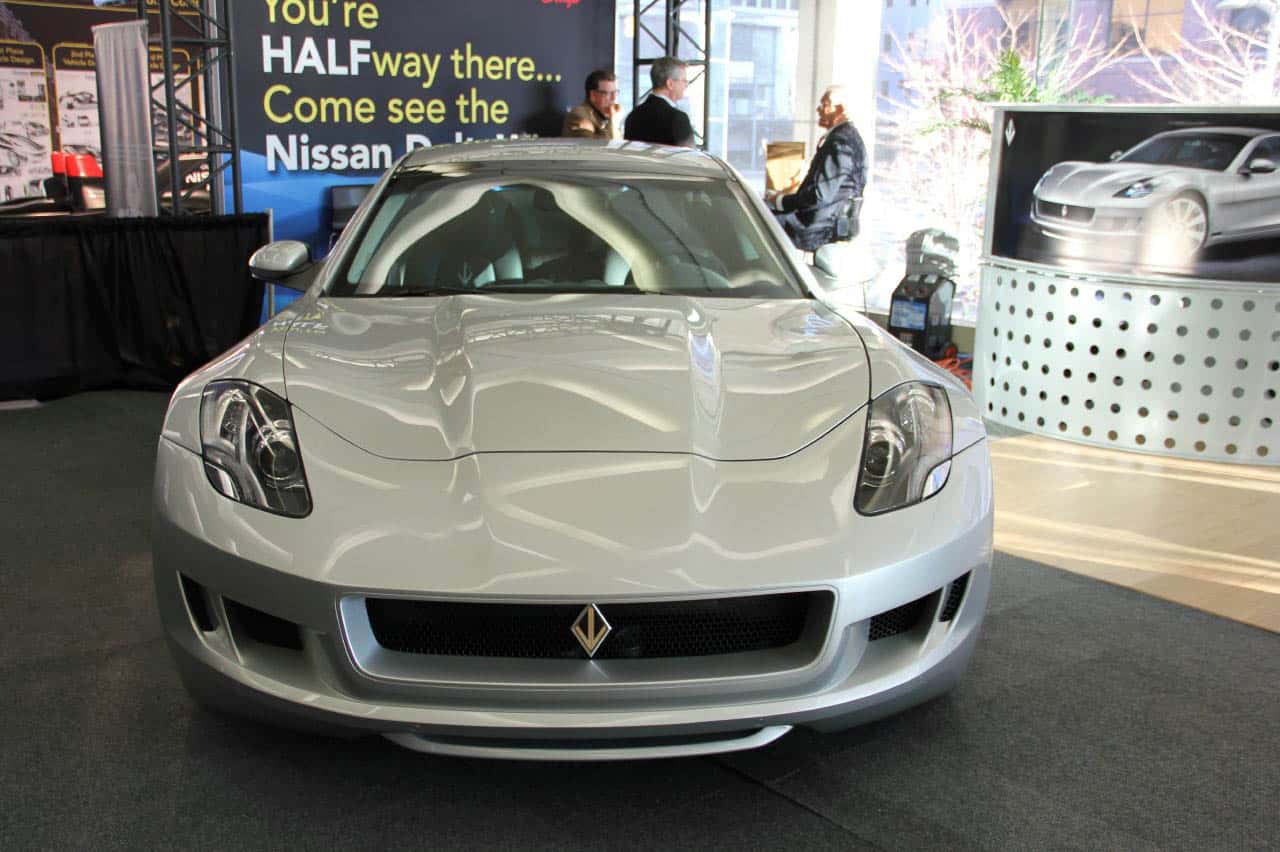 Bob Lutz on the VL Destino